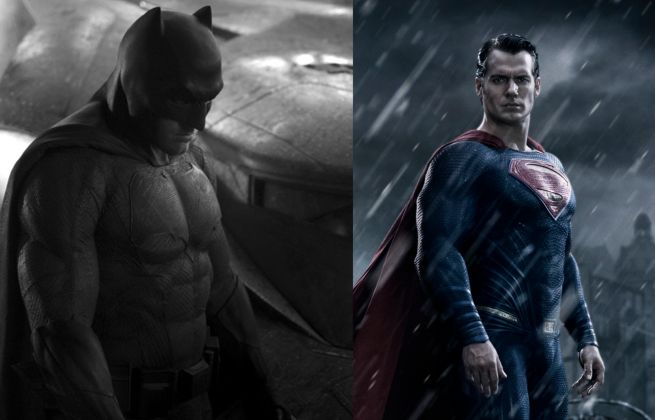 When Ben Affleck was first announced as playing Batman in Batman v. Superman: Dawn of Justice, many fans were taken aback by the choice. The Internet went into overdrive, seemingly unable to understand why anyone would chose Affleck for the role, leading to the Batfleck portmanteau and memes that would follow.

As part of The Hollywood Reporter's Stephen Galloway's "The Hollywood Masters" interview series, Batman v. Superman: Dawn of Justice producer Charles Roven laid his cards on the table and explained exactly why Affleck was chosen to be the next Batman.

"He was the first guy we went to. That's who we wanted," said Roven. "We knew that we wanted a very mature Batman, because we wanted to juxtapose him with this very young Superman. So we wanted a guy who was tougher, rugged, who had signs of life, who had lived a hard life, and we wanted the guy to have chops, for sure. So when we went down that list, there just weren't a tremendous number of guys who could carry that.

"We also wanted a guy with big stature. Ben is 6' 4". Henry [Cavill] is 6'1". We wanted Batman to tower over Superman. Not hugely, not like a basketball player. Superman needed to 'look up' to Batman. We wanted that dynamic, and Ben could do that, easily," he said.

So it appears Affleck was chosen specifically to contrast Batman to Cavill's superman, in tone, age, and physical appearance.

Batman V. Superman Producers Chose Ben Affleck Because They Wanted A Rugged, Mature Batman Who Could Tower Over Superman