There is still a lot of question surrounding the next James Bond movie, which still is going by the milestone title of Bond 25. While we wait to see if Daniel Craig has truly been persuaded back into the Bond role, there is still the matter of needing to nail down a director for the film.

After so many top-level directors have been used and/or rumored to helm a James Bond movie, it now seems that the producers behind the Bond franchise, Michael Wilson and Barbara Broccoli, could be seeking the talents of a lesser-known director.

The Bond franchise has had previous success taking this approach: Even though they were more well known when they joined Bond, directors Sam Mendes (American Beauty), and Marc Forster (Monster Ball), were Oscar-level drama directors, not spy action aficionados. Interestingly enough, both directors also made one acclaimed Bond film (Casino Royale, Skyfall), before following it up with a reviled one (Quantum of Solace, Spectre). So if history is any lesson, McGuigan would be wise to to make this a one-and-done deal, if he takes the gig. 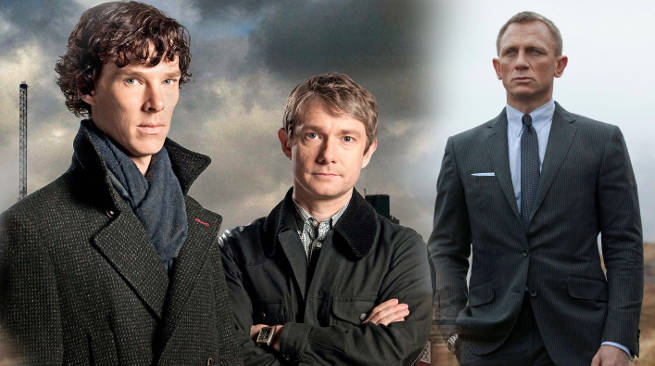