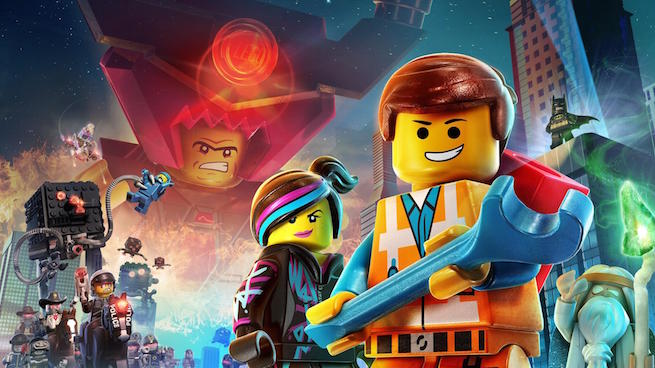 During a Q&A sesseion at the Santa Monica film festival, The LEGO Movie directors Phil Lord and Chris Miller hinted at what's to come from the hit film's sequel.

As reported by AICN, when asked about what to expect from The LEGO Movie 2, the directors played it mostly close to the vest, but did say that it would feature Emmett and his sister in a "weird, dystopian version of Bricksburg."

This statement is a little confusing because Bricksburg was pretty weird and dystopian to in the first film. Perhaps The LEGO Movie 2 will go for a more straightforward and less ironic take on dystopia.

Bricksburg Will Be "Weird" And Dystopian In LEGO Movie 2