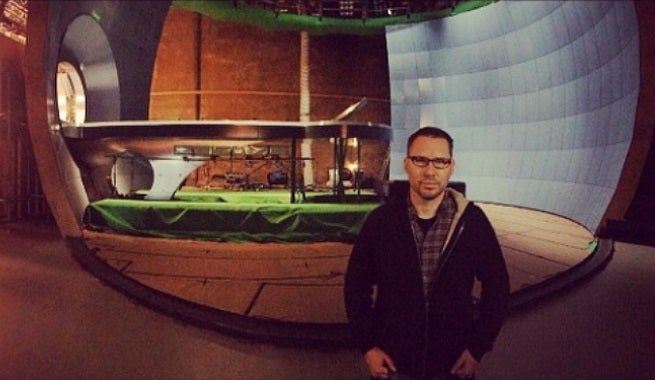 Director Bryan Singer has released another photo to Instagram, this time showing off the long-teased, and now complete, Cerebro set from X-Men: Apocalypse.

Cererbo is the psychically-powered mutant locating computer used by Professor X. The fully built version of Cerebro was seen in the original X-Men movie trilogy. In X-Men: First Class, we saw Cerebro reintroduced as a prototype built by Hank McCoy. This new photo seems to indicate that it's pretty close to being what it was back in the original films.

X-Men: Apocalypse is now filming in Montreal, and will open in theaters on May 27, 2016.