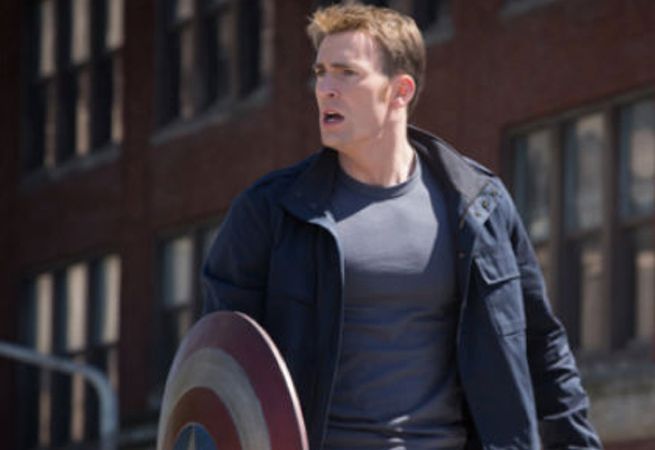 Kevin Feige likes to plan ahead. According to the Russo Bros., the directors of Captain America: The Winter Soldier and also its upcoming threequel, Feige has been fixed on the title for the third Cap film "probably for ten years." It's all part of the big game plan, they tell Crave Online. This title will be clear and obvious to the fans as a milestone in the Marvel Cinematic Universe.

And to think, today's the day we'll find out what it is. Probably.

My money is on The Secret Empire. That would seem to make sense, not least because the Russos are promising "a very, very big idea at the center of Cap 3." What other candidates are there? Civil War, maybe? After that, I'm finding them all a bit unlikely.

The Russos have already told us that fans are going to lose their minds when they find out which other characters will be appearing in the film. It honestly seems like Marvel will be going all out for this one, and that it's not just those Avengers keystones that will be carrying the weight of true change in the MCU.

Captain America: The Winter Soldier is released on Blu-ray and DVD across the US today.

Captain America 3 Subtitle Has Been Planned For A Decade, Story Will Change The Marvel Universe