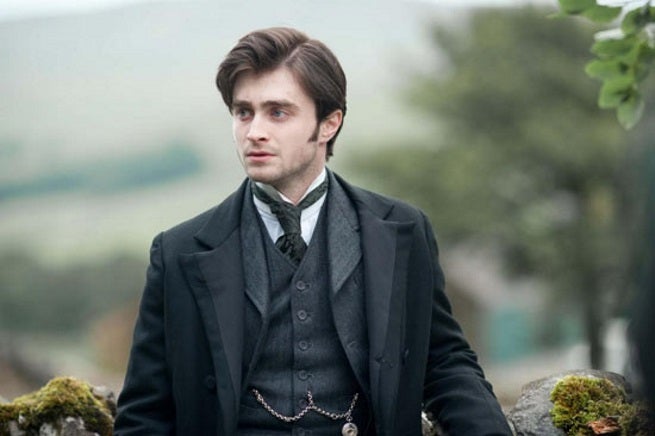 Former Harry Potter star Daniel Radcliffe is in negotiations to join a different magic act as a part of the cast of Now You See Me 2, according to Deadline.

Radcliffe will play the son of Arthur Tressler, the insurance magnate played by Michael Caine in the first film. Cain will also be returning for the sequel.

Original cast members Jesse Eisenberg, Isla Fisher, Morgan Freeman, Woody Harrelson and Dave Franco are all also on board for the sequel.

The first Now You See Me, released in 2013, followed a group of bank robbing illusionists being pursued by Interpol and the FBI and made over $351 million at the box office. The sequel is set for a June 2016 release.

Meanwhile, Radcliffe can next be seen in the screen adaptation of Joe Hill's novel Horns, opening this Halloween.

Daniel Radcliffe In Negotiations For Now You See Me 2