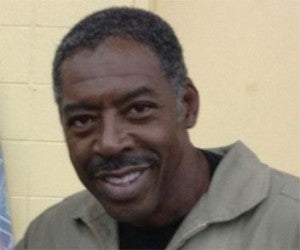 Over the weekend, Ernie Hudson, who played Winston Zeddemore from Ghostbusters I and II, appeared at the Nashville Comic & Horror Festival. Hudson wore his classic Ghostbusters costume, signed autographs, and posed for pictures with fans. Hudson proved to be a great comic book convention guest, as he also took time to chat with attendees. Convention-goers were able to buy a convention exclusive Ernie Hudson photo cover for IDW's Ghostbusters #13, which was limited to a thousand copies. When asked about the comic, Hudson told an attendee, "It's actually a really good comic. It's got a great story inside." Of course, many attendees quizzed Hudson about Ghostbusters 3, but it looks like there hasn't been any real movement on the film. When asked if a Ghostbusters 3 was in the works, Hudson said, "I've been wondering that myself. I haven't seen any money for it yet. I'm hoping it gets done, but I'm not holding my breath." When asked if Bill Murray was the hold-up, Hudson said, "That's what everyone keeps saying, but he just wants to get a good script." Check out some photos from Ernie Hudson's appearance below. 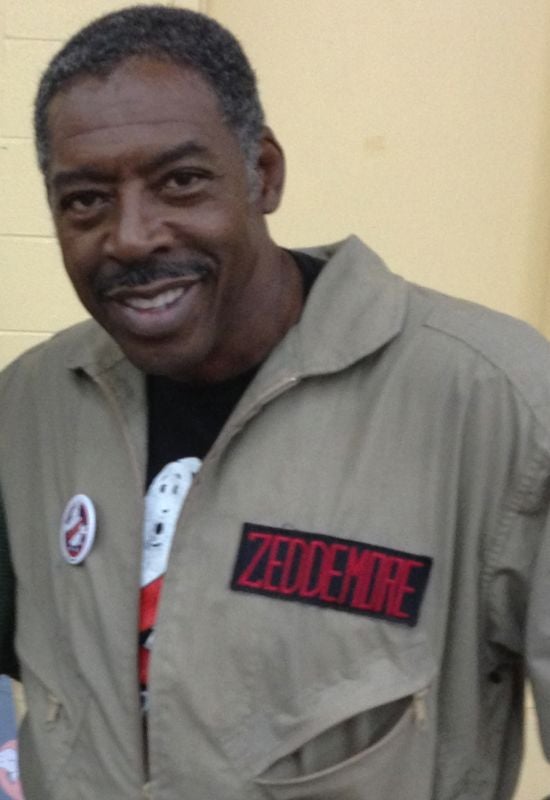 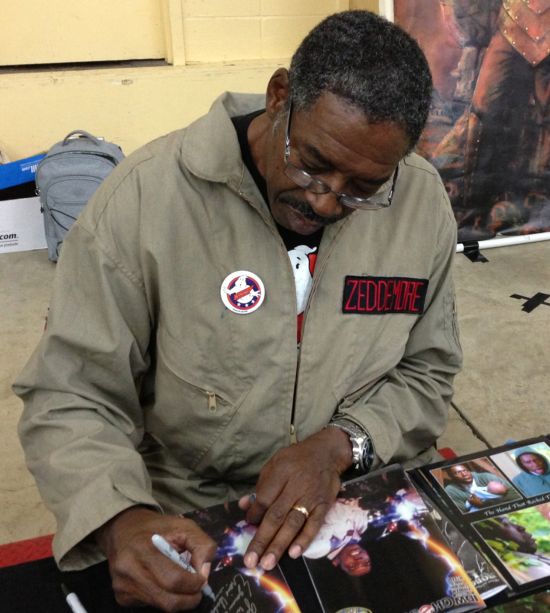 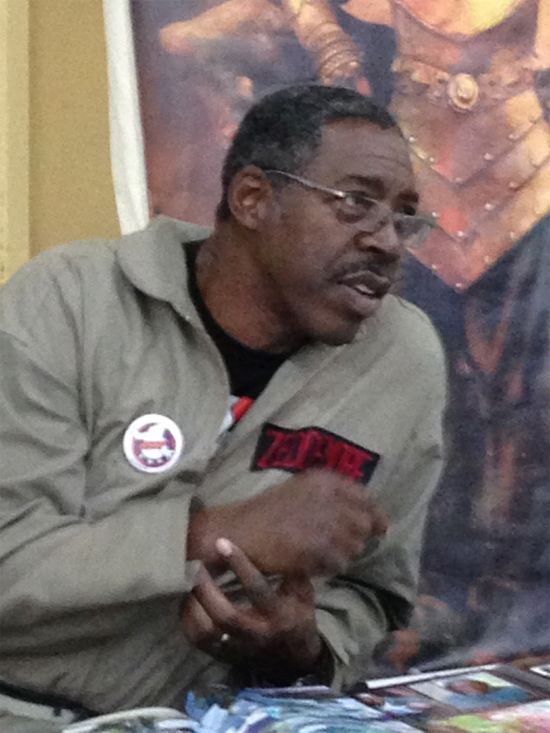