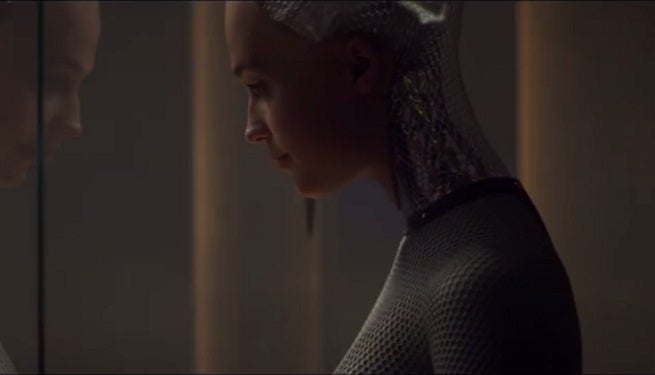 A24 Films has released an official teaser trailer for Ex Machina. The film (which is in no way related to the Ex Machina comic book series) deals with the ambiguity of artificial intelligence and their relationships with humans.

In Ex Machina,a young programmer is selected to participate in a breakthrough experiment in artificial intelligence by evaluating the human qualities of a breathtaking female A.I.