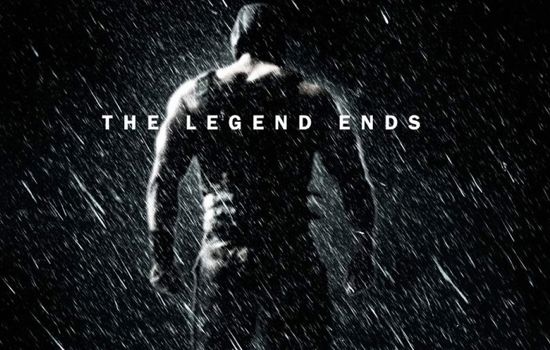 Michael Uslan is the originator of the Batman movies. He has been an executive producer on all the modern Batman films. He is even an executive producer on the upcoming Dark Knight Rises from director Christopher Nolan. As part of Film-Com, the very entertaining Michael Uslan spoke at great lengths about Batman, his experiences in the movie business, and his new book "The Boy Who Loved Batman." Of course as expected, the topic of The Dark Knight Rises came up. Uslan had high praise for director Christopher Nolan calling him, "a genius, who deserves all the accolades, all the credit for Batman Begins, The Dark Knight, and wait until you see coming up The Dark Knight Rises." When asked about how The Dark Knight Rises ends, Uslan at first attempted to change the subject. He then claimed that he didn't want to do anything to impair the enjoyment of going to see a film when you don't already know everything that is going to happen. Uslan even initially begged fans to not look at the Internet and to not look at all the pictures. However, after continued questioning from the moderator, Uslan relented and revealed exactly how The Dark Knight Rises is going to end. Be warned, watch at your own risk as Uslan spoils the ending of The Dark Knight Rises. And keep checking back to ComicBook.com as we will have more from Uslan's talk and Q&A session.