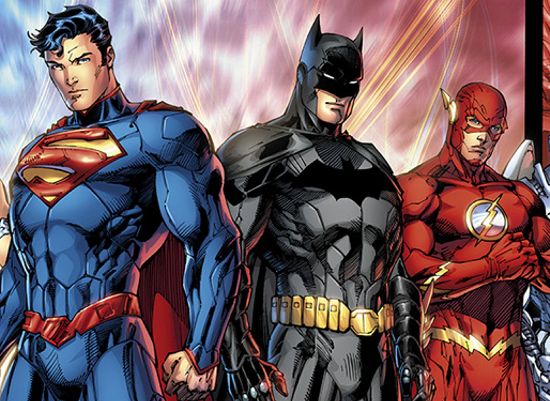 When Warner Bros. announced Gal Gadot had been cast as Wonder Woman earlier today, she was the only additional superhero that Warner Bros. officially announced for the film. However, Variety is reporting that the Flash is also a lock to appear in some manner in Batman Vs. Superman. Variety is unsure of whether Flash will have a substantial role or just a cameo. Even though Arrow and Flash executive producer Greg Berlanti indicated there had been no discussions so far about connecting the DC TV Universe with the DC Cinematic Universe, there is always the possibility that could change down the road. Stephen Amell has become quite popular in the Arrow role, and if fans embrace Grant Gustin as Flash, who knows what could happen. Batman Vs. Superman is scheduled to be released in movie theaters on July 17, 2015.

Flash Reportedly A Lock For Batman Vs. Superman