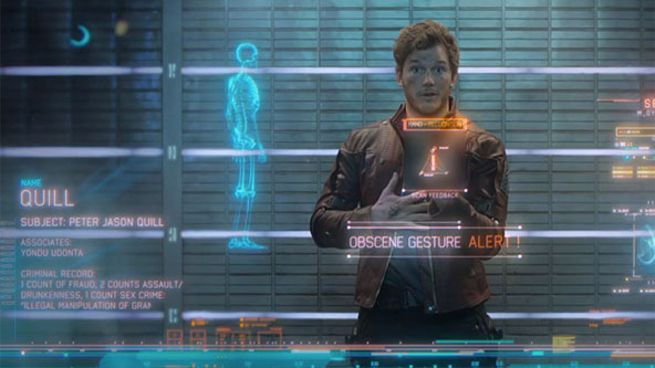 Over the weekend, Godzilla passed $500 million at the worldwide box office while Transformers: Age of Extinction crossed the $1 billion threshold -- becoming the year's first movie to do so -- and Guardians of the Galaxy blew everyone away with a U.S. opening north of $94 million.

It didn't take long for Guardians to pass the first massive mile-marker, either; it quietly crossed $100 million on Monday, according to Box Office Mojo, generating $11 million and change to bring its total to $106 million.

Along with more than $66 million at the international box office, Guardians of the Galaxy has generated more than its reported $170 million budget already (although that's obviously not to be mistaken with being profitable quite yet, since there are many hidden and unreported expenses that make up the true cost of a massive movie like this and the theaters get a cut of ticket sales).

It seems likely that before next weekend starts, the film will have already passed $200 million globally.

Guardians of the Galaxy Passed $100 Million on Monday