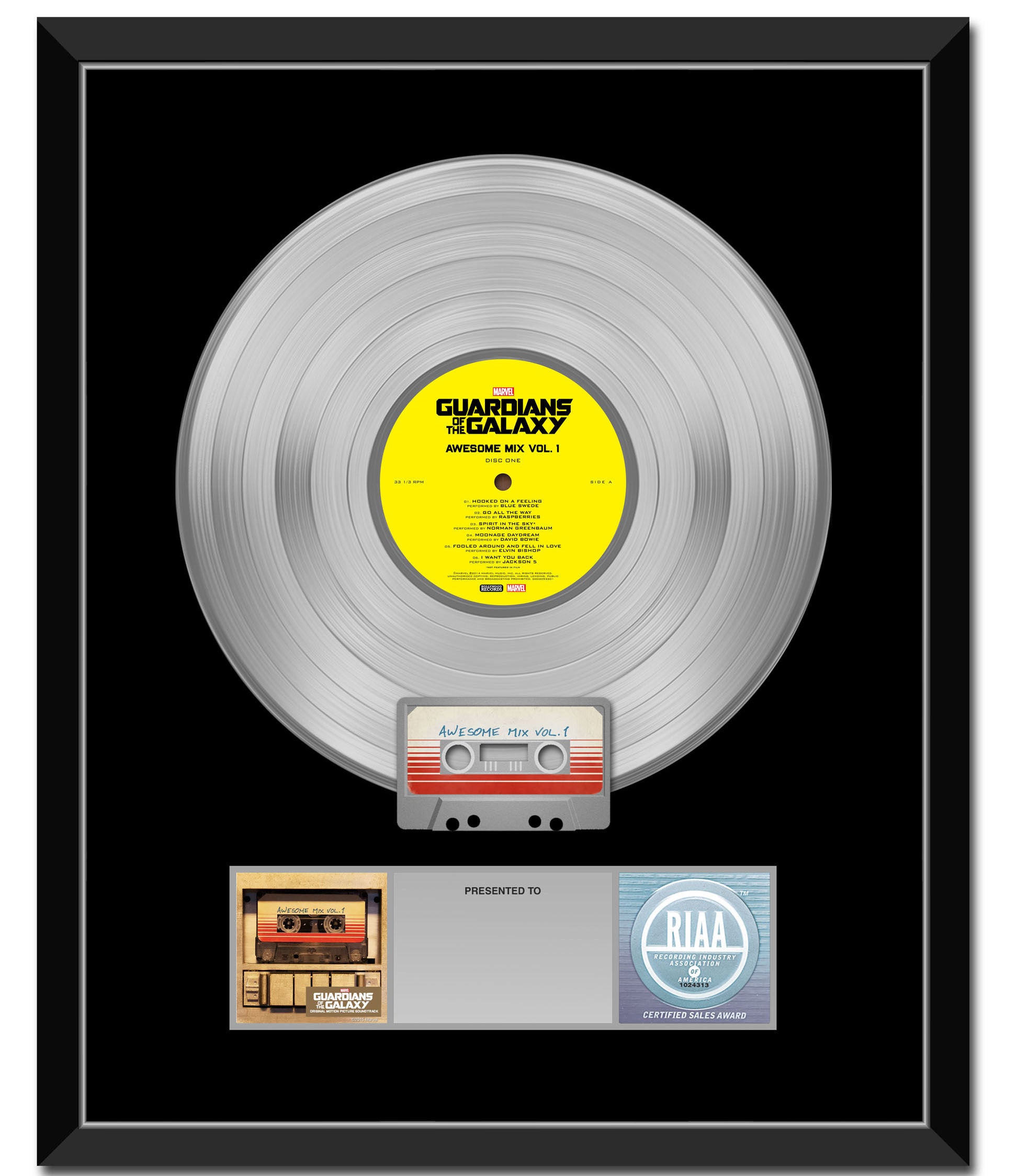 Guardians of the GalaxyAwesome Mix Vol. 1 soundtrack has certified Platinum by the R.I.A.A., selling over 1,000,000 copies.

The news first came that the Platinum certification was imminent when the film's director, James Gunn, posted to his Facebook page two days ago that he had been notified of a million units shipped. It is only the fourth album released in 2014 to achieve the benchmark, and the first soundtrack.

The album was #1 on the Billboard 200 in its second and third weeks of release, for the weeks ending August 10 and August 17.  It was also the first soundtrack ever to reach the #1 position without an original song. The album also peaked at #1 on iTunes in 60 territories.

Considered for the platinum record were sales of the vinyl LP, CD, Record Store Day cassette tape and digital downloads. Only "permanent" downloads are accepted.

Guardians Of The Galaxy Soundtrack Is Now Certified Platinum

Jujutsu Kaisen Creator Confesses to Sneaking Into the New Movie