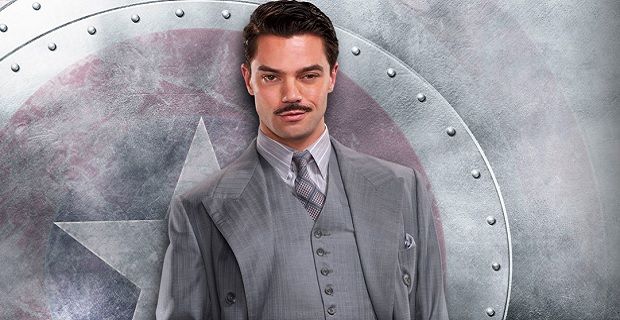 Cooper is best known to Marvel Comics fans as the poppa of Tony Stark himself, Howard Stark. As the elder Stark, Cooper has appeared in Captain America: The First Avenger and Marvel's Agent Carter. He is expected to reprise the role when Agent Carter returns for its second season. But that's not his only comic book claim to fame: Cooper has also been tapped to lead AMC's Preacher adaptation as Jessie.

Cooper's other credits include Need For Speed, Dracula Untold, and Abraham Lincoln: Vampire Hunter. He will also appear in the upcoming Warcraft movie as King Llane Wrynn.