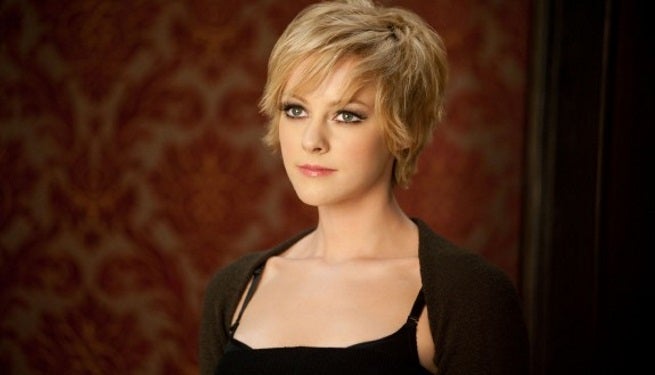 star Jena Malone has been spotted on the the set of Batman v. Superman: Dawn of Justice by Superhero Report.

Superhero Report has posted multiple photos of Malone, including one where she's hanging out with director Zack Snyder.

Jena Malone on the set of 'BATMAN V SUPERMAN'. pic.twitter.com/a6GOv3JUlz

Malone has worked with Snyder before on the 2011 film Sucker Punch.

It's hard to tell if she's walking through a scene or just chatting with Snyder in one of these photos. Could Snyder have called on an old friend for a role in Batman vs. Superman?

Malone can next be seen in The Hunger Games: Mockingjay - Part 1, opening November 21.

MCU Producer Explains Why There Won't Be a Namor Solo Movie After Black Panther: Wakanda Forever