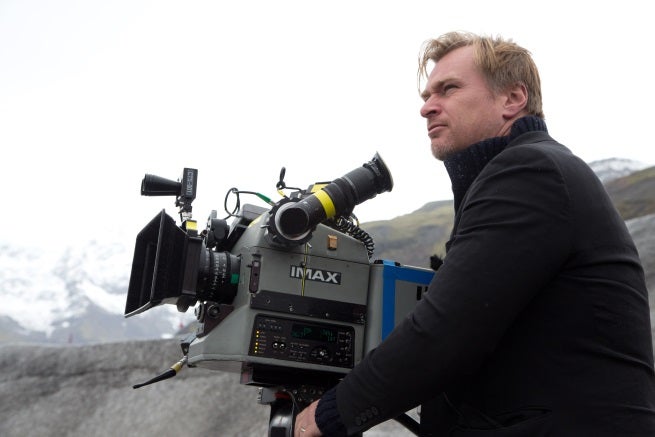 The featurette has Nolan and IMAX documentary filmmaker Toni Myers, who has directed films such as Hubble 3D and Space Station 3D, discussing what it's like trying to film in space. Nolan consulted Myers, as an expert, on what filming in a space shuttle with IMAX cameras would be like.

Interstellar is now playing in theaters.