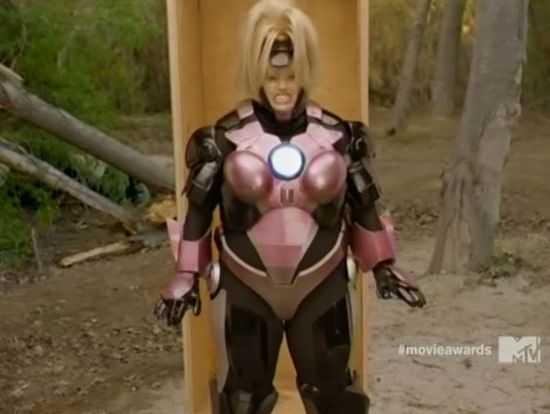 Avatar Returns to the Top of the Worldwide Box Office With $30.5 Million in First Weekend of Re-Release