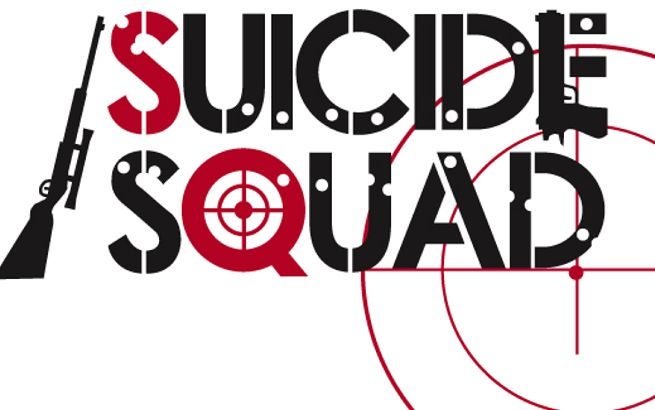 As production trucks along in Toronto on the film being called Bravo 14 -- that's DC Entertainment's Suicide Squad to you and me -- the cast is starting to broaden.

Professional boxer and Pixels actor Raymond Olubowale has apparently been cast in the David Ayer-directed supervillain team-up flick, according to the Toronto Sun, while Fury and Gran Torino actor Scott Eastwood (yes, Clint's son) told etalk that he's in the movie, too.

All we know about Olubowale is that the Sun reported he "has also landed a role in the soon-to-be-filmed comic book action flick Bravo 14 (its working title) which is set to star Jared Leto, Will Smith and Tom Hardy." That's pretty obviously Suicide Squad, although it's worth noting that Hardy is no longer attached to the film, having pulled out earlier this year. His role will now be played by The Killing and RoboCop star Joel Kinnaman.

Details on Eastwood's involvement aren't clear yet either (etalk promises more tomorrow), but even if he hadn't confirmed that he's in the movie, rumors would have started to swirl by now since Squad actress Cara Delevingne posted an image of the pair together on Instagram.