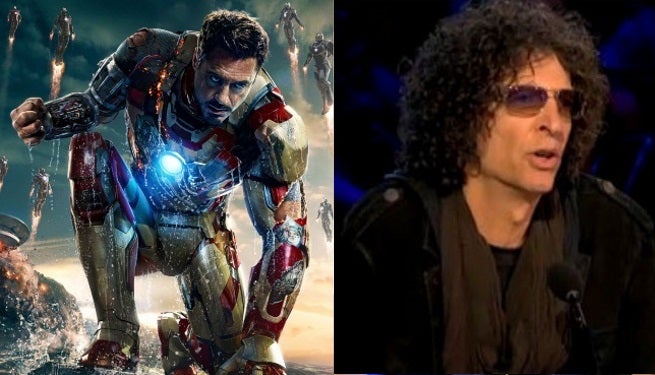 Last week, Robert Downey Jr. agreed that he would do Iron Man 4 if his friend, Mel Gibson, came on to direct.

Of course, that video does appear to have been filmed in Stern's studio. In other words, don't get your hopes up fans, we're pretty sure Downey is just messing with you now.

Downey will return as Iron Man in Avengers: Age of Ultron, opening May 1, 2015.