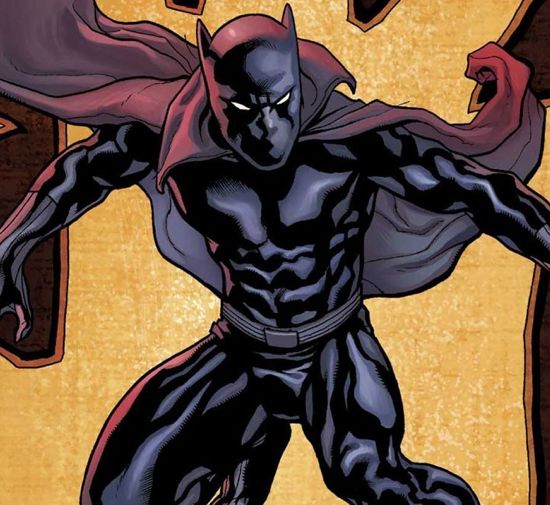 In the past, Stan Lee has made reference to a Black Panther movie being in the works several times. However, his latest comments seem to indicate that things are finally drawing closer with the movie. While talking about superheroes of various ethnic origins to Larry King on Ora TV, Lee touched on Black Panther. "We have a black one, Marvel has, called the Black Panther," said Lee. "Which will be a movie pretty soon." Lee added, "Normally, when I would sit down to write about a superhero, I would think of a normal American one, because I'm American and I'm surrounded by [Americans] in this country. But lately I've been thinking, we've got to be more worldwide. So we're starting with a Chinese, Indian, Latino, and then we'll keep going." Of course, Lee is talking about new heroes he is creating through his Pow! Entertainment banner rather than through Marvel Comics. However, recent casting reports and filming locations revealed for Avengers: Age Of Ultron tend to suggest that Marvel Studios is likely heading in the same worldwide direction. In fact, a recent report indicated that South Africa would be one of the filming locations for Avengers: Age of Ultron. Of course, Black Panther's homeland is the fictional African nation of Wakanda, so Lee might know what he's talking about in regards to a Black Panther movie being on the way pretty soon.