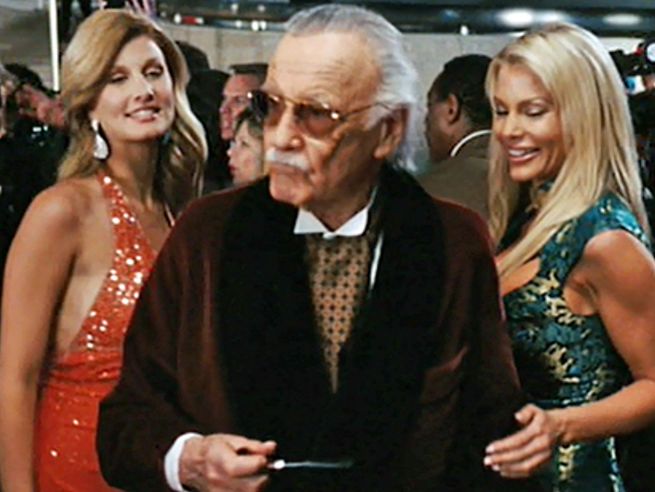 Marvel Comics legend Stan Lee has again confirmed that, as far as he knows, Marvel Studios are workin on a Black Panther movie, implying that it may be the next original property up after Doctor Strange during his panel at Fan Expo Canada this weekend.

He also suggested that it was likely Black Widow would eventually get one, but that seemed a more general observation than anything rooted in specific information from Lee.

"We haven't made a Black Widow movie but she's been in some of our movies, and she will be featured more prominently as we move forward," Lee said, according to Comic Book Resources. "And the chances are she will have her own movie because eventually all the superheroes are going to have their own movies. They are already working on Ant-Man, Dr. Strange and the Black Panther and there are others I am not allowed to talk about."

Of course, both Ant-Man and Doctor Strange are confirmed already, with production having started on Ant-Man and a director named for Strange. Black Panther and the Inhumans are announcements everyone expects to happen soon, in part because Lee keeps going out there and blowing the "secret."