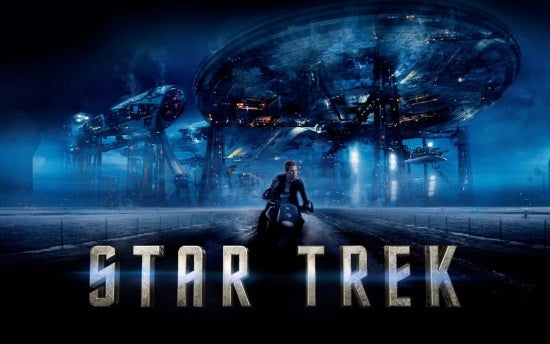 Star Trek 3 director Roberto Orci, who is co-writing the screenplay for the film with John D. Payne and Patrick McKay, told fans on a Star Trek message board that the first draft of the film is now completed.

In the comments section of a story at Trek Movie on Saturday, Orci wrote, "P & M & I wrote 'fade out' yesterday on first draft. Things are moving."

Quizzed whether that meant the draft was actually completed, he confirmed as much, adding, "If I'm lucky enough that Paramount loves the script and that we go forward, it'll be because I have loved Star Trek for so long and the idea of having seen one of the best guys in the business direct two of them already, and to have seen it from the vantage point of a producer too, I know where a lot of the challenges are and where a lot of the fun is."

They're aiming to get the film into production soon so that they can have it in theaters in time for the franchise's fiftieth anniversary celebration in 2016.