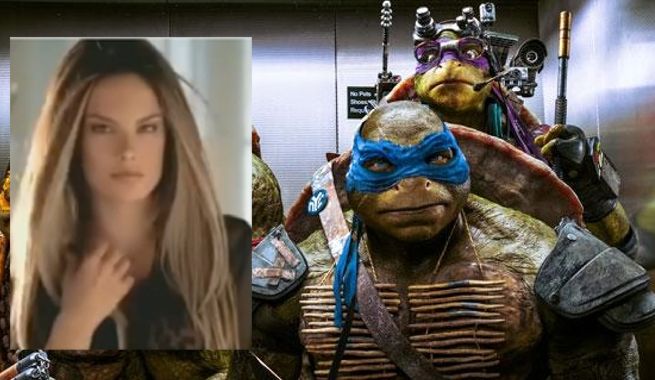 Ambrosio has already begun filming on the movie. She will be playing herself as the new love interest for Vernon Fenwick (Will Arnett). The two were seen kissing at a New York Knicks game while shooting a scene for the movie.

Teenage Mutant Ninja Turtles 2 is directed by Dave Green from a script by Josh Appelbaum and André Nemec. The movie is scheduled to open June 3, 2016.