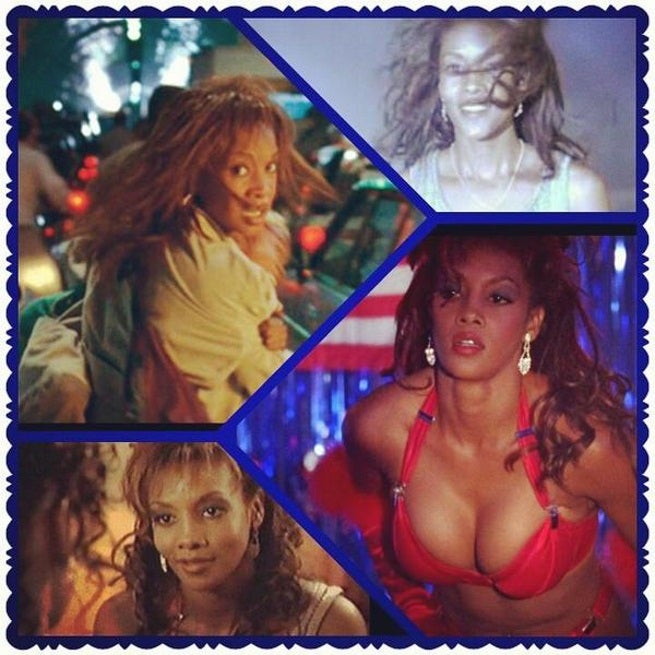 Vivica A. Fox is officially returning for Independence Day 2.

In the original Independence Day, Fox played Jasmine Dubrow, an exotic dancer and single mother. She was the girlfriend of Captain Steven Hiller (Will Smith), and later became his wife.

It's interesting that Fox will return for the film when Smith isn't. Leaves you to wonder what might have happened to Captain Hiller, and what role his family might still play.

Independence Day 2 is scheduled for theatrical release on June 24, 2016, almost exactly 20 years after the release of the original.