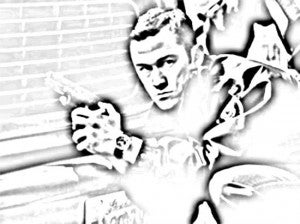 Will The Dark Knight Rises Live On In Comic Books?