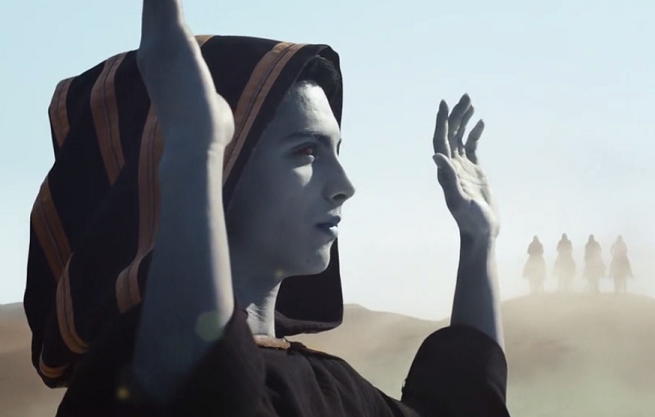 Apparently Nightcrawler was the last piece of the puzzle for now; that's what Lariviere said he had completed just before the tweet: