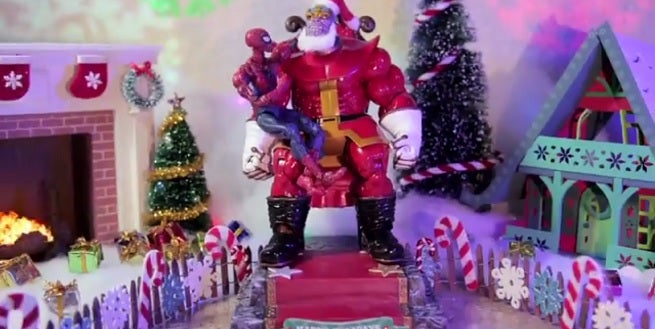 Okay, so let's say you're terrible at this, and so haven't done any of your Christmas shopping yet.

(Yes, for the sake of argument we're also assuming that you're either Christian or at least celebrating Christmas.)

In any event, what the heck are you going to get at this point?!

Well, have no fear. We've got some ideas...and this is stuff that you should be able to find easily in your community. There's nothing super-creative on this list. Instead, it's stuff with a hugely broad appeal and easy access.

Also, just for the sake of thinking that maybe you're buying for your parents or somebody else who isn't all that Internet-savvy? No digital-only products on here, like the cheat of an e-giftcard or digital copies of movies and comics.

Although, anyone who wants to know what to get me? It's a ComiXology or Barnes & Noble giftcard. Yeah.

The year's most crowd-pleasing movie is probably a pretty safe bet for just about anybody: not only was Guardians the highest-grossing movie of the year, and one of the best-reviewed, but it comes with the extra added bonus that it was releasd to DVD and Blu-ray in December.

Which means that just about every big box store still has it featured prominently, so it's pretty easy to get...but a lot of your friends and family probably haven't bought it, since they've been busy shopping for the holidays, and/or avoiding the holiday crowds at all cost. 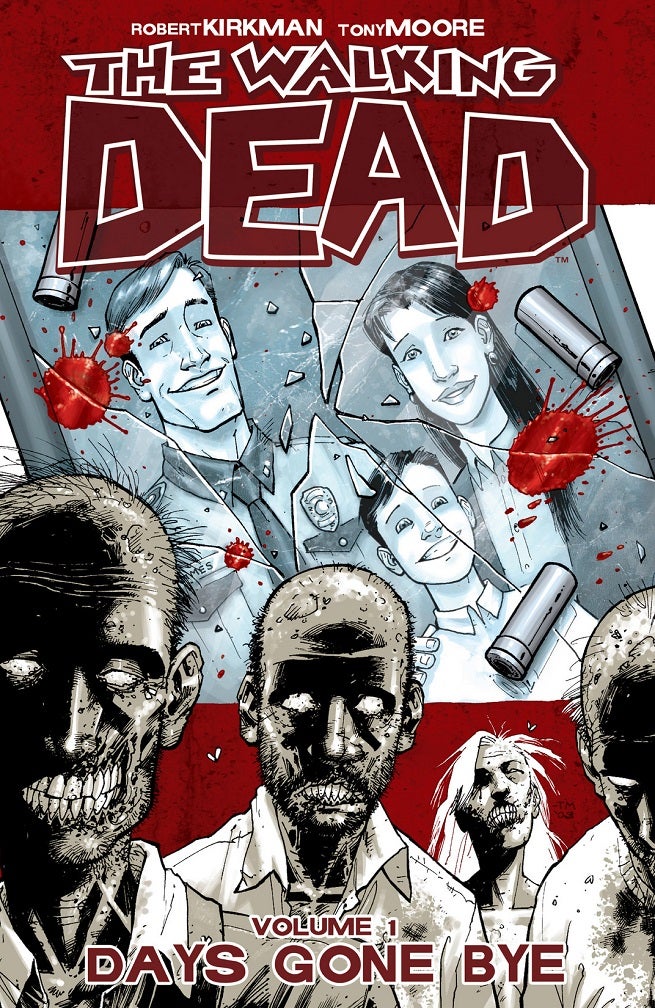 This one should be at any comic shop, and if it isn't, at any Barnes & Noble.

If you try your local comics retailer, you can even upgrade to the first hardcover volume for a nicer presentation, and most bookstores will likely carry the first Compendium for a more expansive view of the series...so even a bigger-ticket present can be covered just by saying "The Walking Dead Volume One." 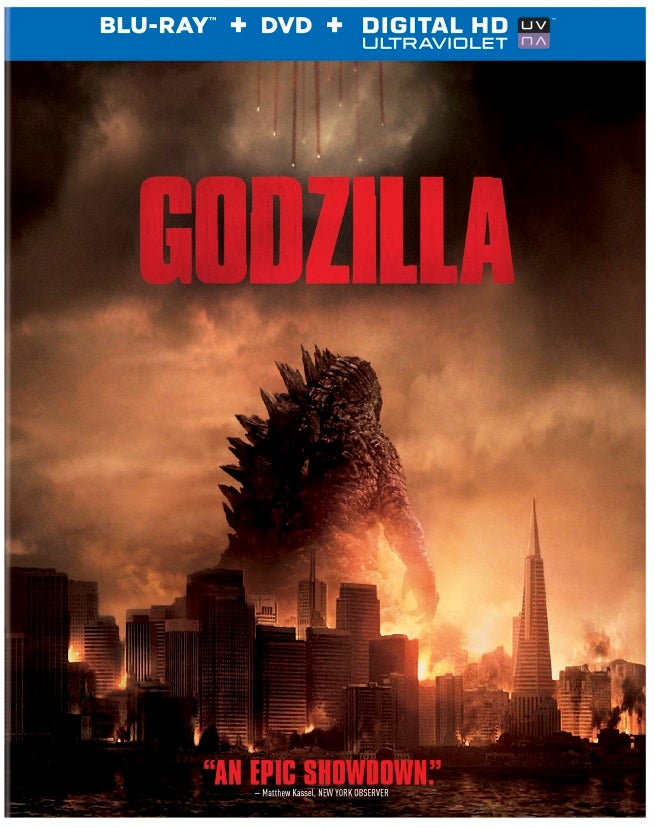 A smart, enjoyable reinvention of the classic TOHO monster, Gareth Edwards' Godzilla was a big hit and already has a sequel in the works.

Now? It's on a feature-rich Blu-ray and DVD. If you can, spring for the Blu-ray because, as you'd expect with a movie that has this much history and drama surrounding the production, the special features are almost as entertaining as the film itself. 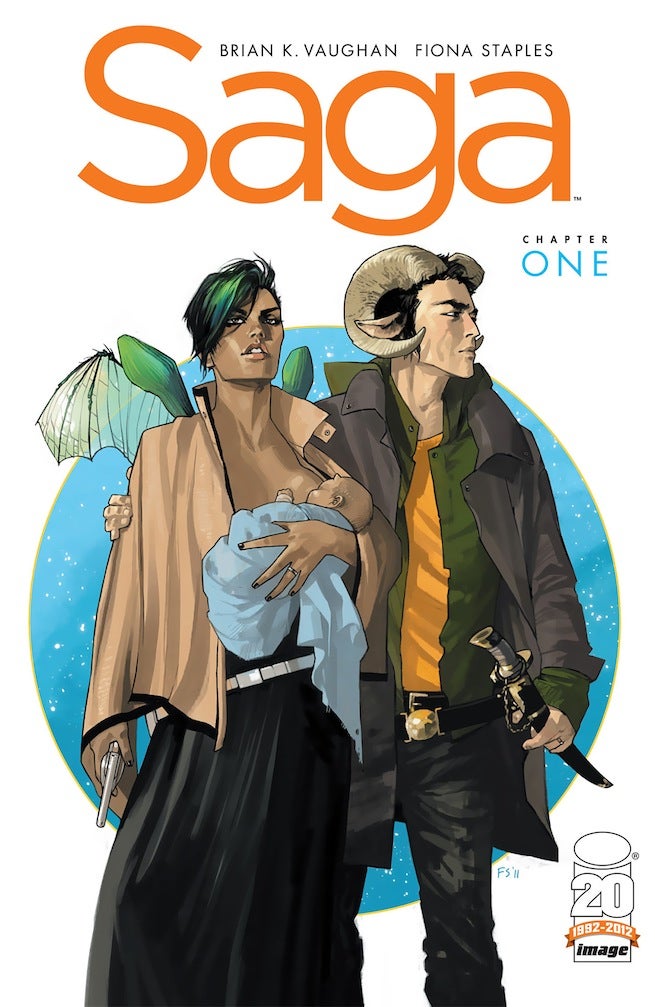 Another one that should be widely available from basically any retailer that carried trade paperbacks and graphic novels, the first volume of Brian K. Vaughan and Fiona Staples' award-winning Image Comics series is one of the most engrossing, bizarre and beloved introductory arcs to hit comics in years. 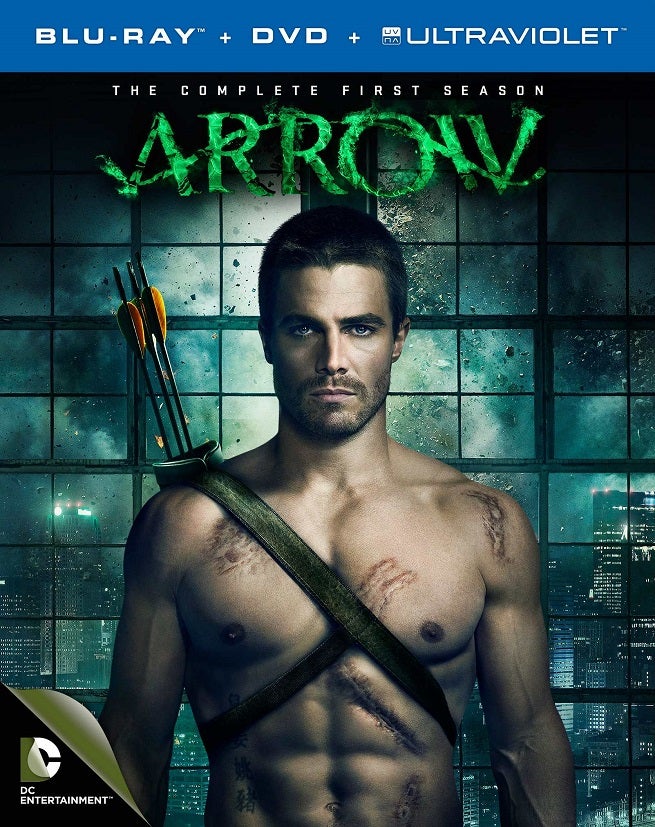 If you're near a Wal-Mart, this one is available at a reduced price throughout the holidays as part of a promotional display they have built around hit TV shows from Warner Bros. Home Entertainment. You can spot it next to the first seasons of other CW shows as well as HBO's True Detective and more.

Even if you aren't near one of those particular retailers, most electronics stores or big-box book or department stores should have a copy of this lying around; as with most superhero TV shows and movies, it moves well on DVD and Blu-ray. 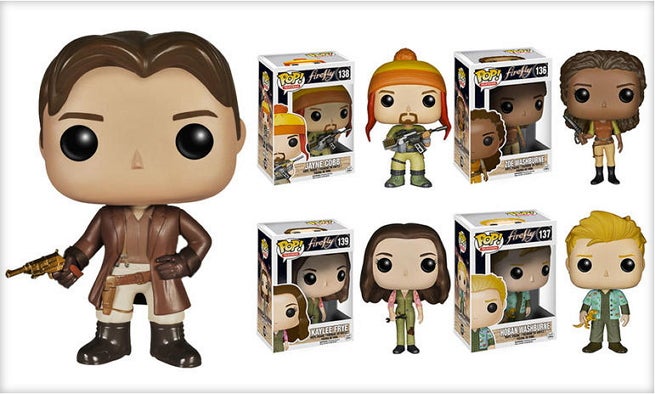 Most any toy store, and every Barnes & Noble, should have a decent selection of these unique and stylized collectibles covering a variety of your favorite comics, movies and more.

The only downside? The Dancing Groot version has been delayed and won't be appearing in retailers until after Christmas.

Marvel's Agents of S.H.I.E.L.D. Season One

Like Arrow, this one should be one of the easiest TV series to find at pretty much anyplace that sells Blu-ray and DVD.

While Arrow has the same features on both, I'd spring for the Blu-ray with Agents of S.H.I.E.L.D....if only for the bonus digital copy I don't think comes with the DVD.

Is this movie really the worst film of 2014, as Rifftrax says?

Well, the box office take doesn't seem to reflect that everybody feels that way...but even if you and your loved ones hate it, a movie so self-evidently goofy is just begging for sitting around with a few of your favorite beverage and...well...going Rifftrax on it.

While The Walking Dead and Saga are great entry points into comics for people who might not otherwise read them, this is a solid choice for comic book fans.

Futures End leads to Convergence, the hugely-anticipated Crisis-level event coming in the spring...and it's honestly a good book on its own merits. The series started out slow -- in part because of the need to introduce lots and lots of characters -- but by the middle of this volume, it got into a groove and by the end of Volume One, you'll be hooked. 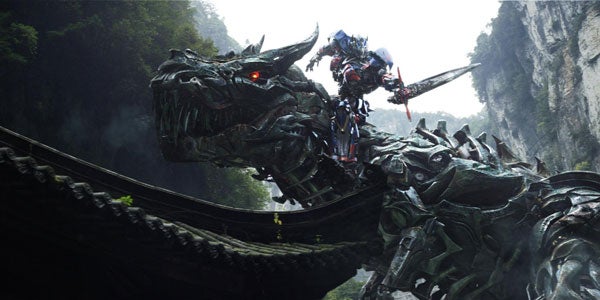 The biggest movie of the year worldwide, this one has the TMNT factor for it. While a lot of people make fun of it, the money it made suggests somebody is enjoying these movies. If you know somebody who is, it's available just about everywhere.

And if your loved ones don't like it, it's pretty great to have some drinks and mock. 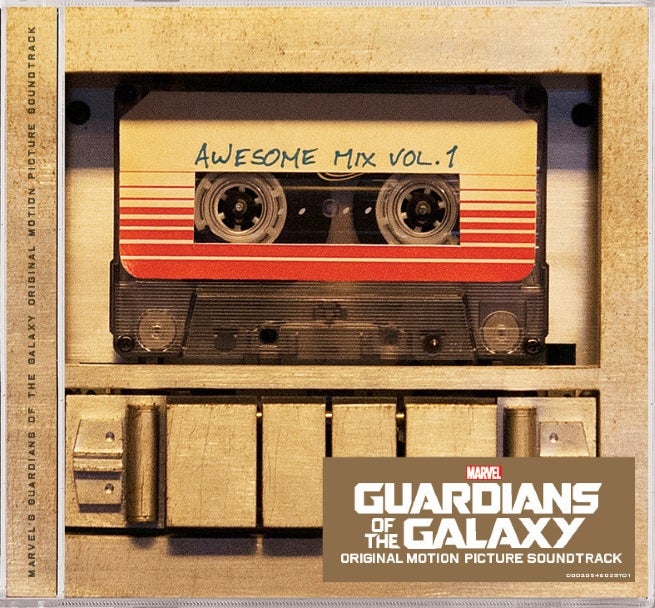 Let's face it: This is probably the most successful movie tie-in product of the year.

And, like everything else on this list, it's fairly ubiquitous. You can even get it on vinyl at most record stores or Barnes & Noble. 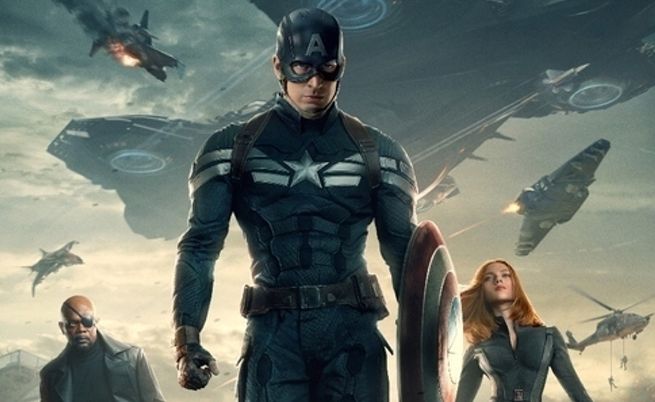 It's easy to forget about this movie right now; it came out early in the year and despite ecstatic reviews and a huge box office presence, it was ultimately overwhelmed by the enthusiasm for Guardians of the Galaxy.

Still, it's a great, well-made movie that was absolutely indispensable in terms of shaping the larger Marvel Cinematic Universe...and it's been out on DVD for long enough you can probably find it fairly cheap.