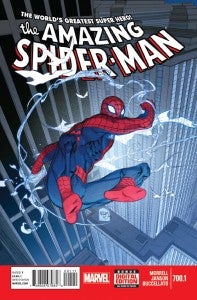 Rambo creator and best-selling novelist David Morrell's long-awaited Spider-Man story with artist Klaus Janson is finally coming to comic shops, and Marvel have provided the press with a five-page preview.

You can check it out below, along with solicitation text for the issue, which is due in stores on Wednesday.

While the solicitation text says "one year after his death...," Peter Parker is not, in fact, back in the regular continuity yet. This story is set before the mind-switch in Amazing Spider-Man #700.

• One year after his death at the hands of the Superior Spider-Man – PETER PARKER IS BACK! • Acclaimed novelist David Morrell (First Blood) and legendary comics icon Klaus Janson (DAREDEVIL: END OF DAYS) team up to kick off this celebration of the world’s greatest super hero! • With a blizzard crippling New York City, Spider-Man must protect the city – but Aunt May’s life is in danger! 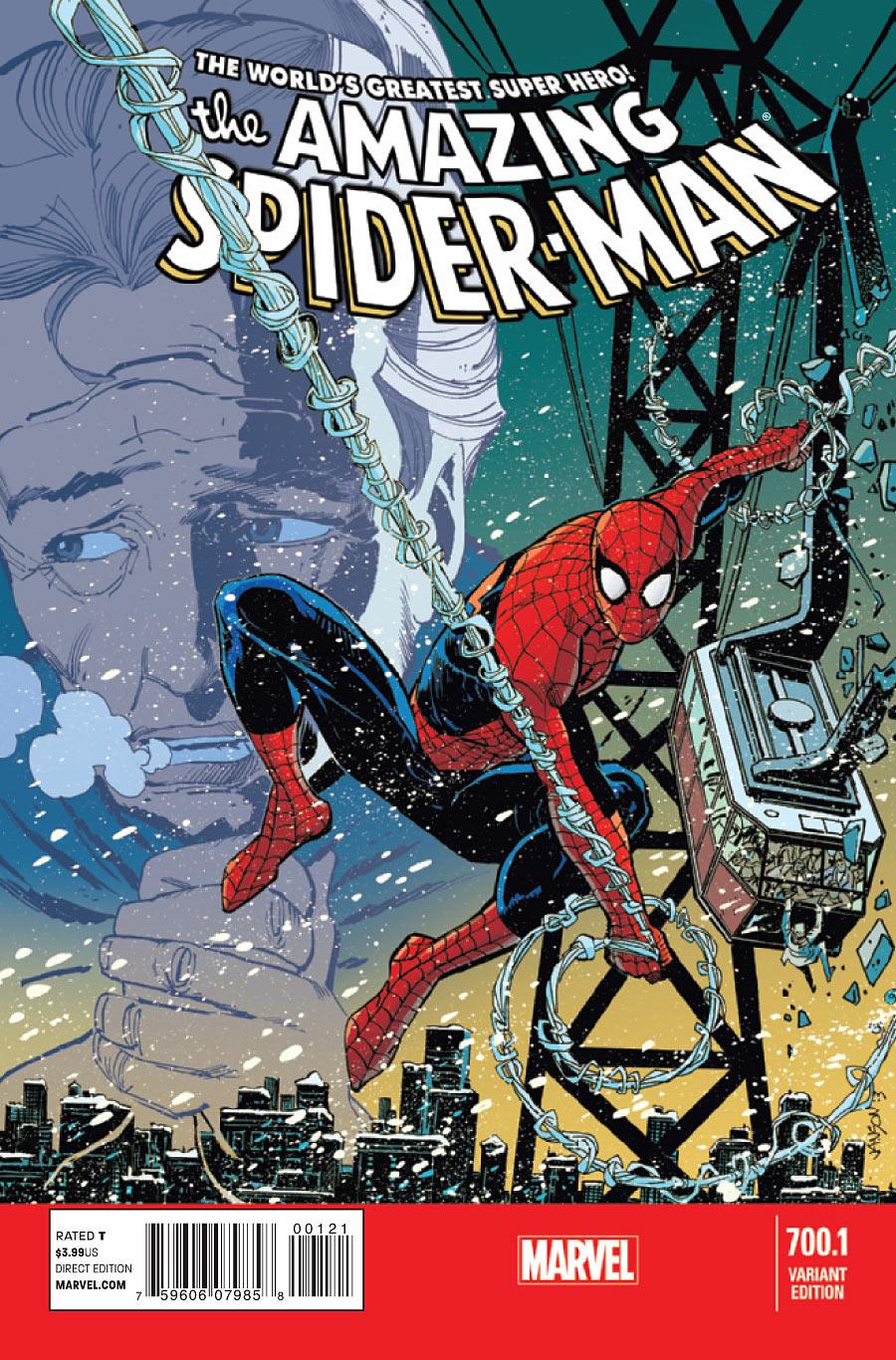 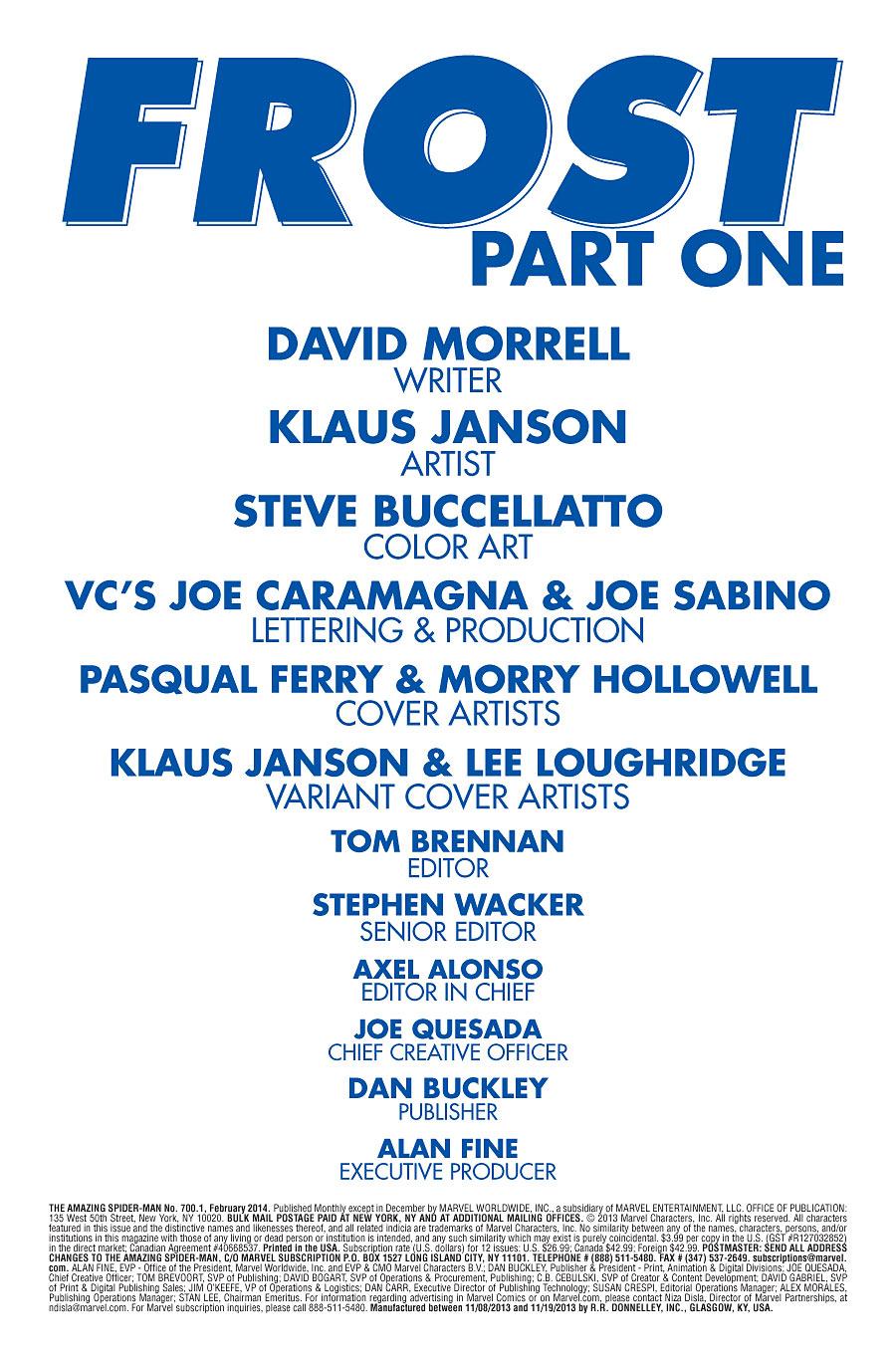 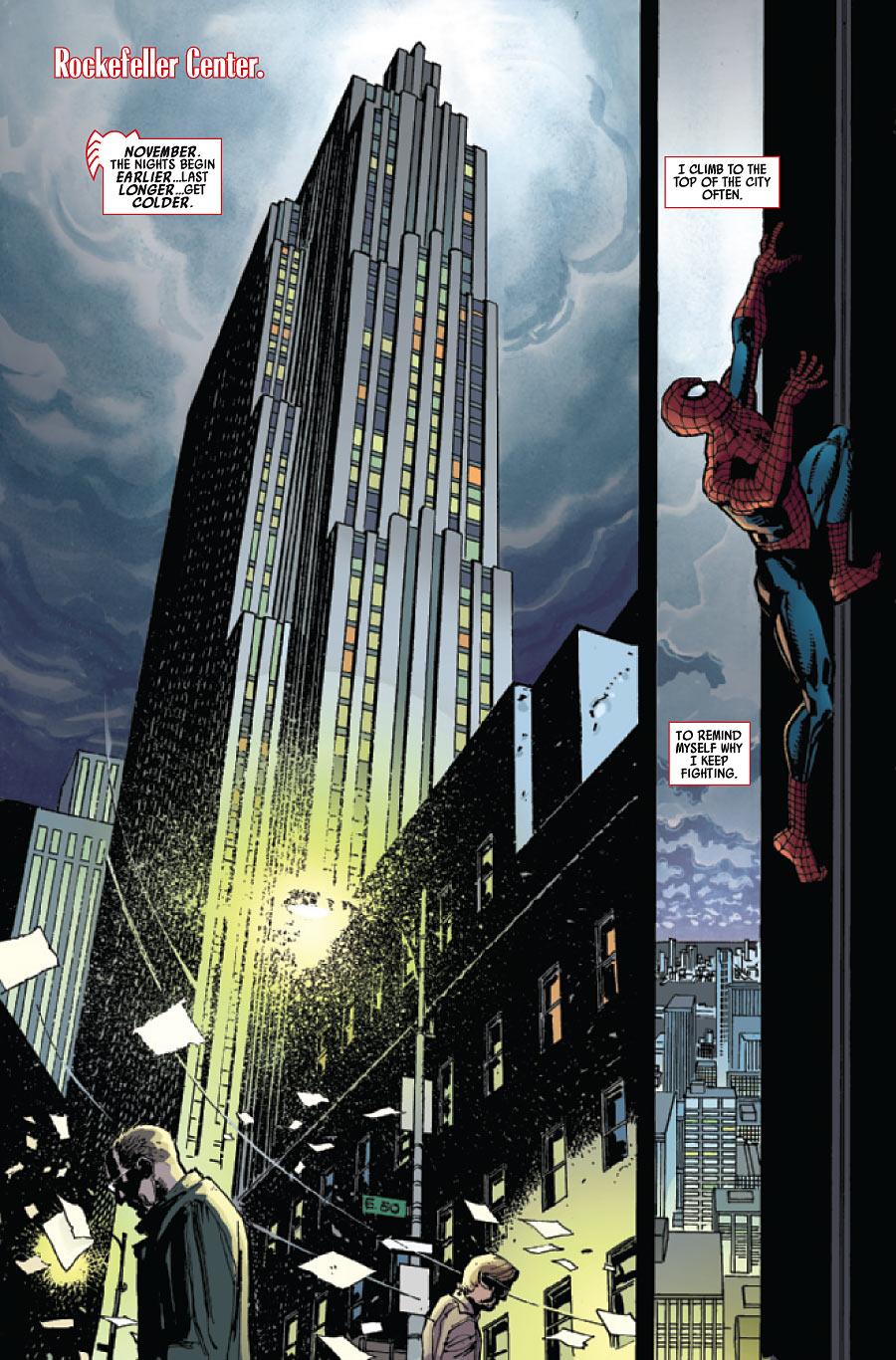 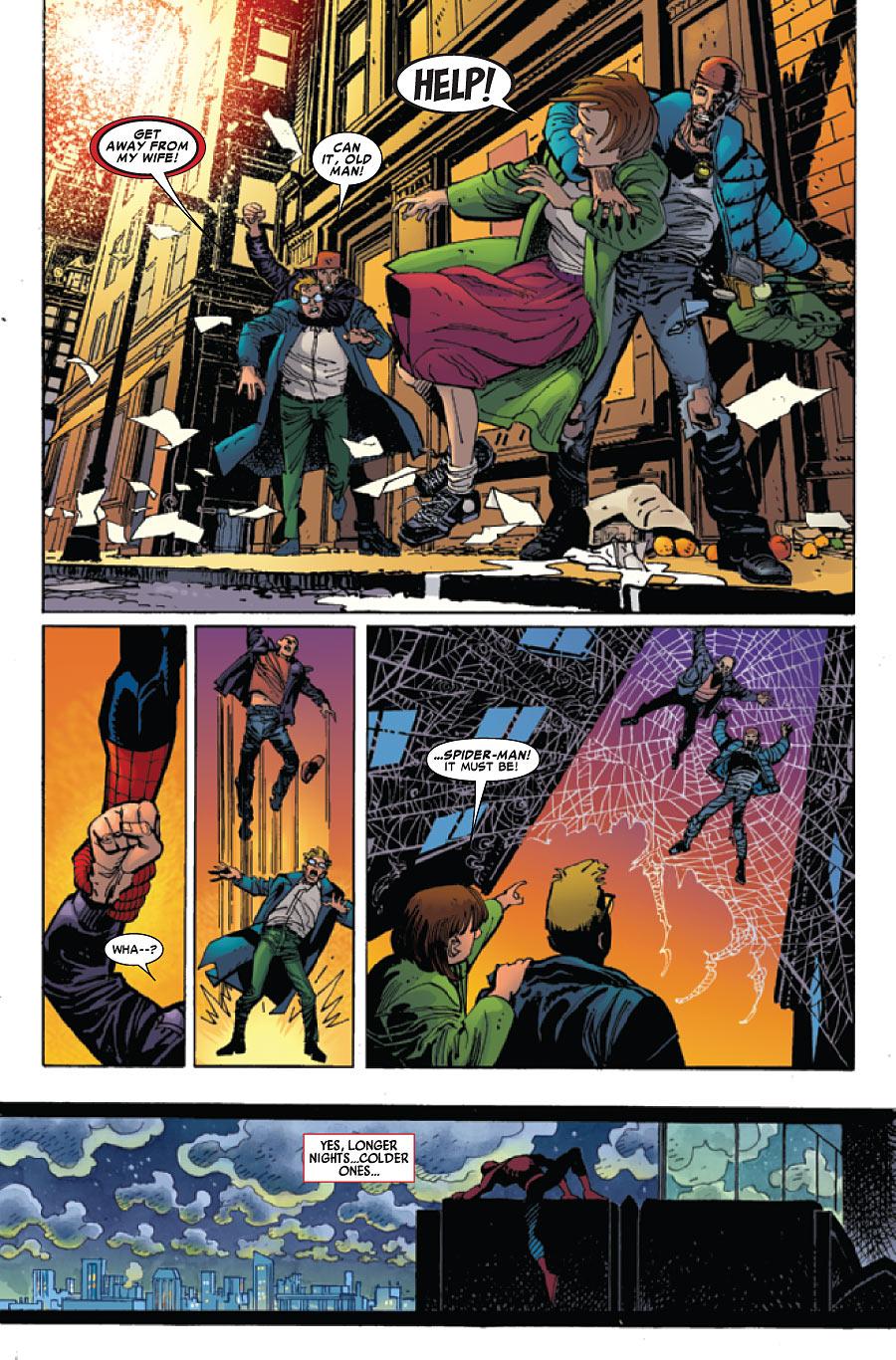 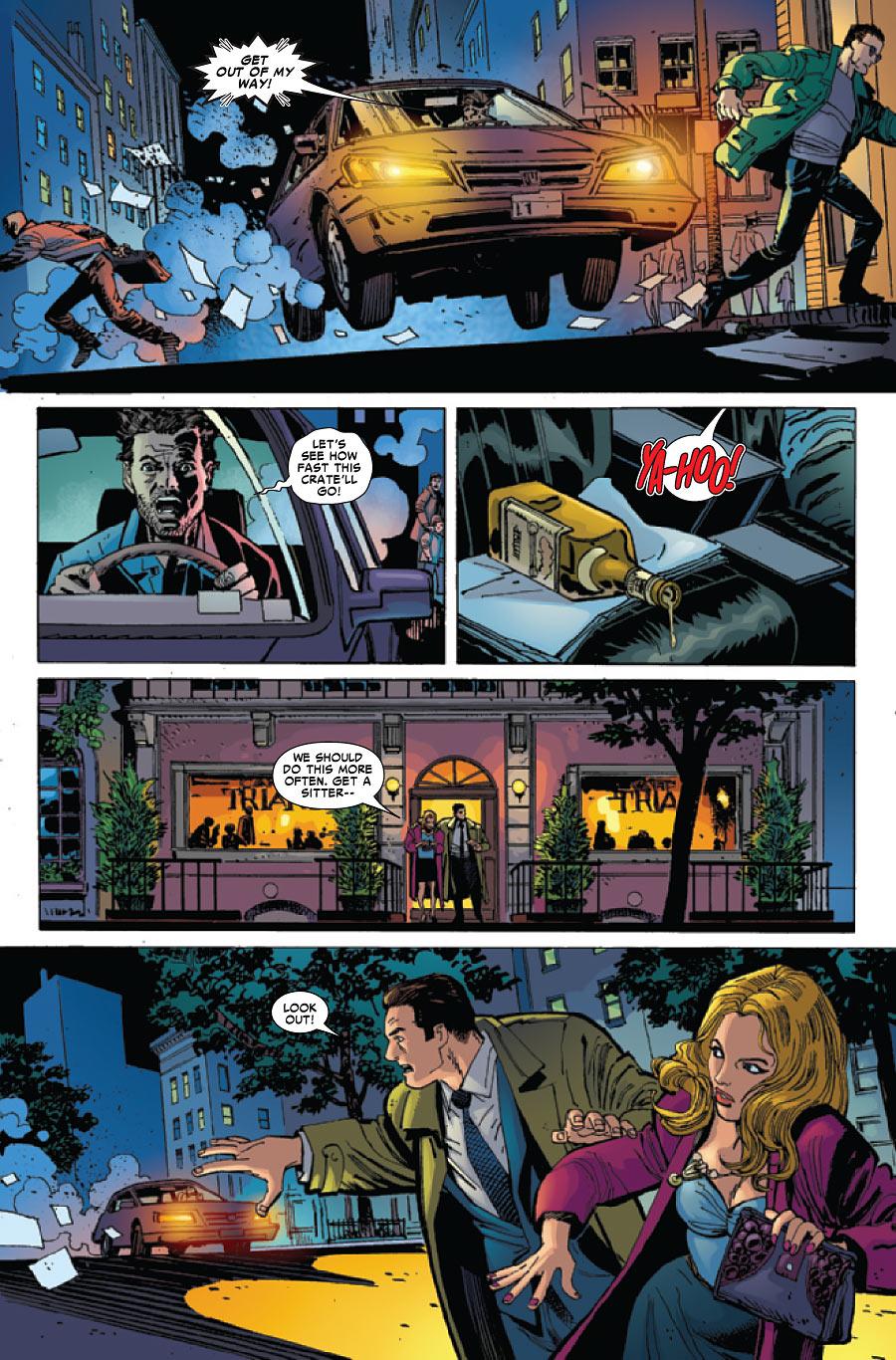 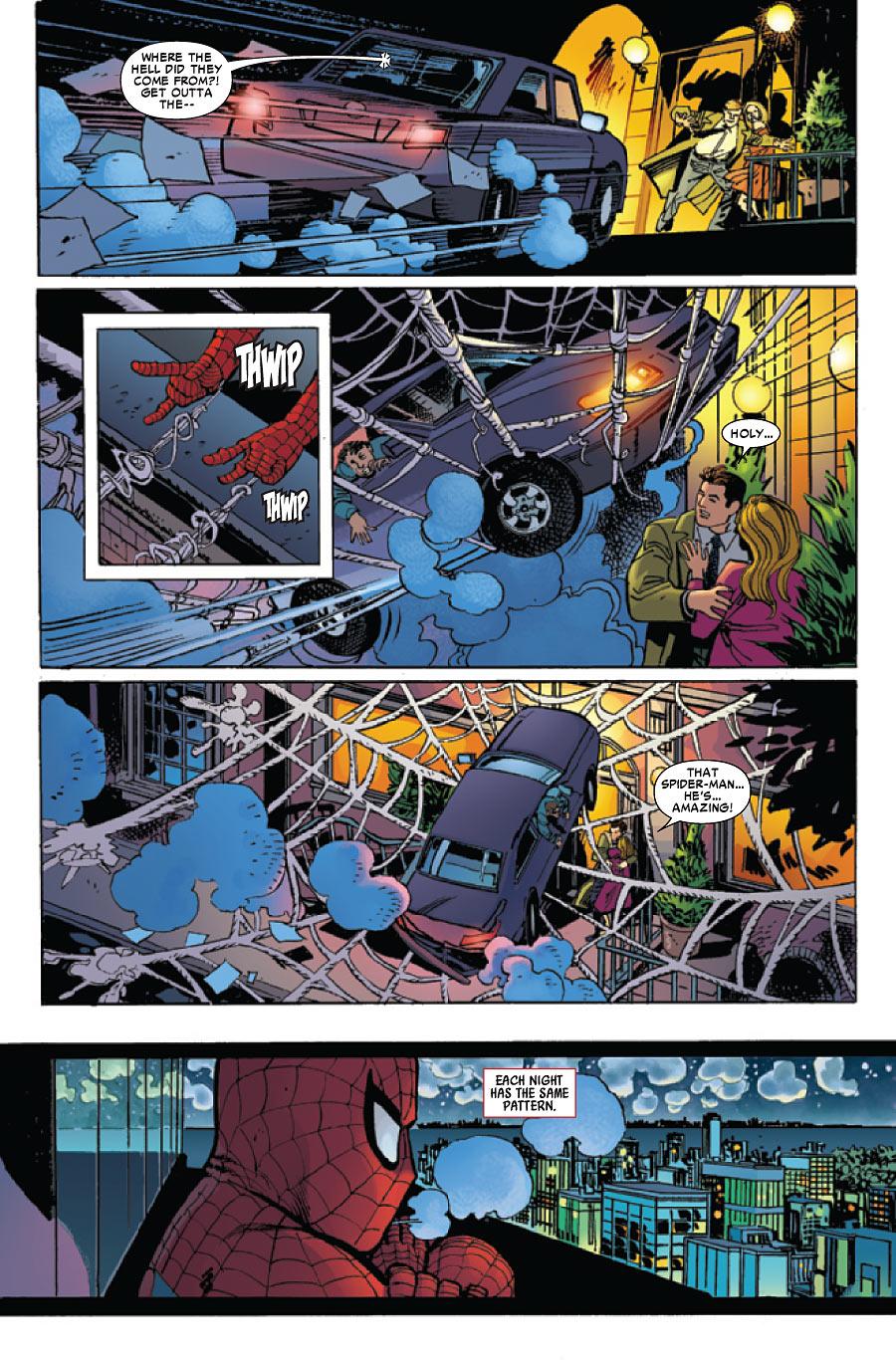 Amazing Spider-Man #700.1 Preview: Peter Parker Back in the Saddle, by Rambo Author

Pokemon Fans Are Hyped For Its New Season In Master Journeys