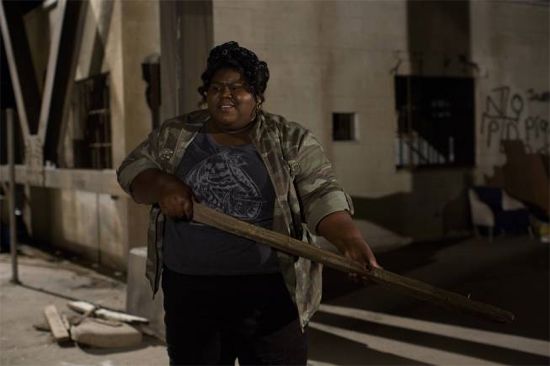 FX has released five sneak peek images for tonight’s “The Sacred Taking” episode of American Horror Story: Coven, which we’ve included above and below. 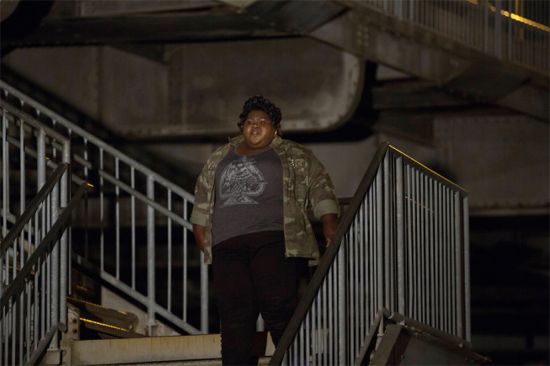 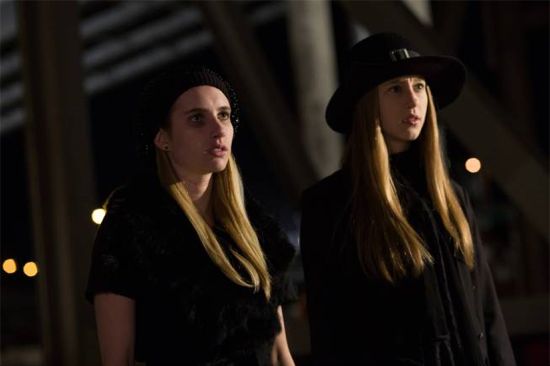 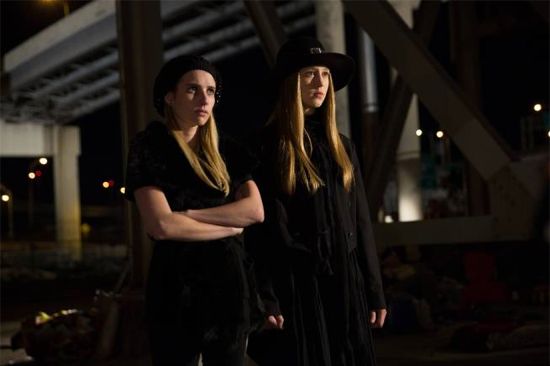 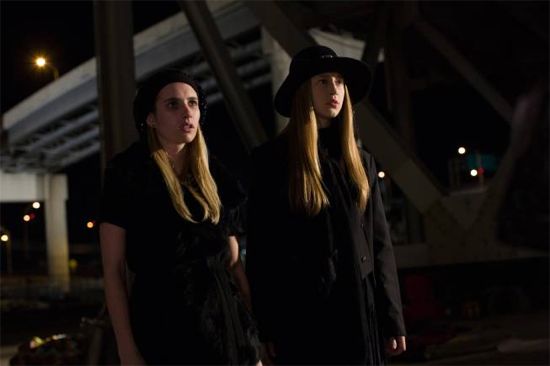