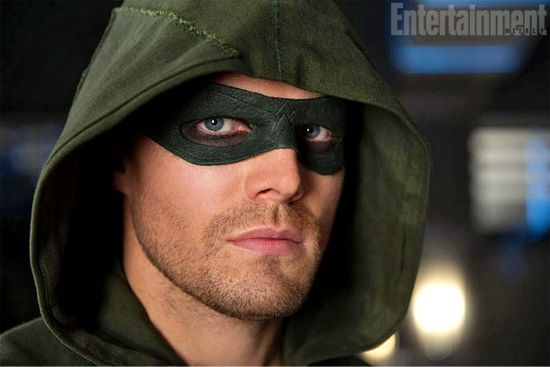 It's been rumored for quite some time, and even star Stephen Amell hinted it was a possibility, but now it is finally official. Arrow is getting a mask. In some new photos, which premiered on EW, Oliver Queen is shown sporting a green mask. It's something that Arrow fans have been requesting for a long time, and it's good to see the show respond and give fans what they want.

According to EW, the change is being made because Oliver Queen is evolving from being a vigilante to being a hero. The mask is said to represent Oliver stepping out of the darkness to become a hero and symbol, which means he needs a mask to help better conceal his identity. Arrow is working more frequently with people like Laurel's father Detective Lance, so a mask will allow him to interact with those people without always having to duck down his head.

The mask is set to make its debut on Arrow on the December 11 episode. Instead of just randomly or quietly adding the mask, it will be a big plot point for the episode, and there will be a reason for Arrow getting a mask. 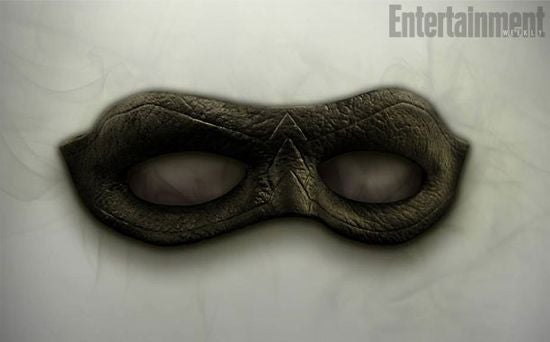 Arrow Is Officially Getting A Mask