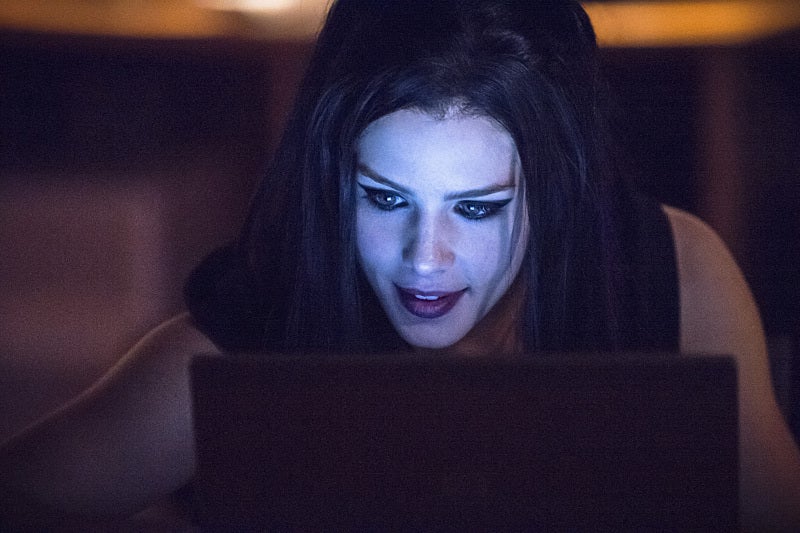 Ahead of tonight's episode of Arrow, titled "The Secret Origin of Felicity Smoak," The CW have released twenty photos for the show.

You can check them out, along with the official synopsis for the episode, below.