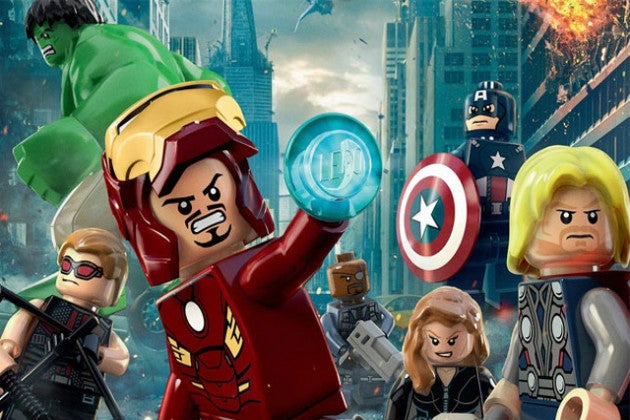 No comic book blockbuster is complete without a line of Lego tie-ins these days, and next summer's Avengers: Age of Ultron is no exception.

Details on the sequel's Lego sets have finally hit the web, which may actually offer potential clues on the movie's plot.

The rumor-worthy sets include an "Avengers Spaceship," "Avengers Tower," and an "Avengers Fortress." From this, we could speculate Iron Man will officially change his New York Stark Tower into an Avengers tower, The Avengers will have a second base of operations, and the team might head into space. Could the Avengers be getting their first taste of Thanos or another cosmic Marvel villain?

The other Lego sets released weren't quite as plot-specific, but they should still keep Marvelites and Brickheads satisfied. They include "Avengers Iron Man, "Avengers Offroader, with Thor"--because that's what the God of Thunder really needs--and "Avengers Hulk, Scarlett Witch."

While no photos have hit the Internet just, it's safe to assume they soon will, along with plenty of other Lego sets, as marketing slowly ramps up for Avengers: Age of Ultron. It hits theaters May 1, 2015.