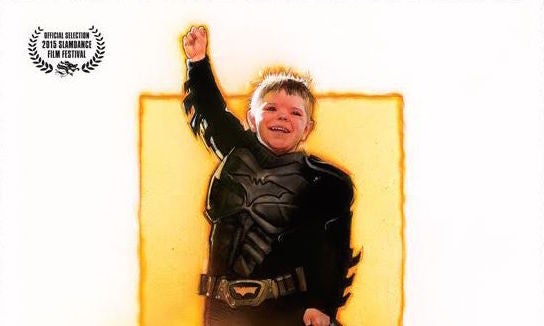 No one's heartstrings are immune to Batkid, the adolescent leukemia patient who turned San Francisco into Gotham City for a day through the Make-A-Wish Foundation.

Struzan, the iconic movie poster painter behind every Star Wars and Indiana Jones one-sheet, is stepping out of retirement for Batkid, also known as Miles Scott. According to Deadline, Struzan will create a poster for the documentary Batkid Begins: The Wish Heard Around The World, a feature film chronicling Scott's story as Batkid.

The film will detail how Scott enthralled the world in November 2013 when The Make-A-Wish Foundation granted his desire to be Batman. As part of the wish, the Foundation dressed Scott as Batman and staged "crimes" for him to thwart throughout his hometown of San Francisco. As Scott ran through his missions, he attracted the support of 400K Tweeters from 117 countries, San Francisco Mayor Ed Lee, and even President Barack Obama, according to Deadline. 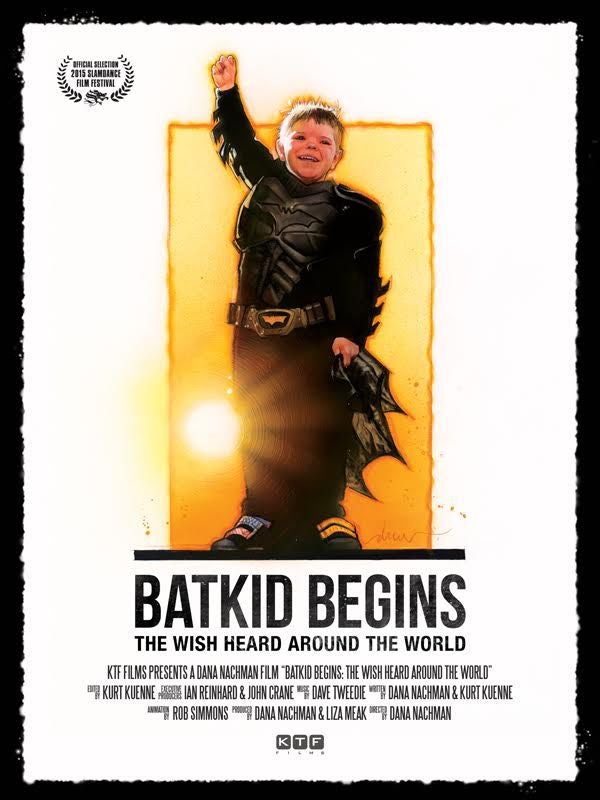