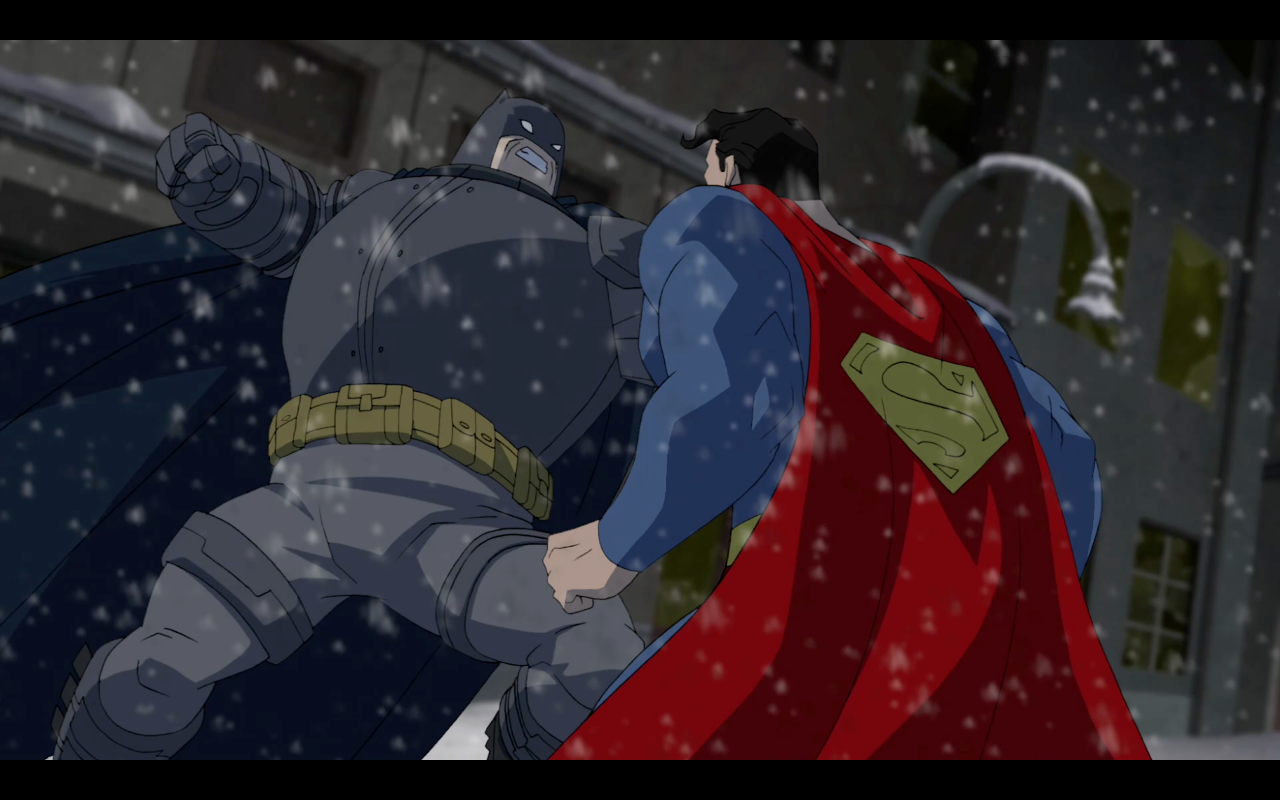 This is an action figure just waiting to be made.

Rumors are surfacing online about the finer details of The Dark Knight's battle armor in Batman V. Superman: Dawn of Justice. In a rumor from Batman-News.com, the armor used to combat Superman will take many visual cues from Batman: The Dark Knight Returns' design. This matches what was shown at San Diego Comic-Con earlier this year. The rumor however, also says that Batman's armor will be laced with Kryptonite and will fire missiles. While director Zack Snyder has not yet introduced Kryptonite into the DC Cinematic Universe, he teased in an interview last year that the element didn't not exist.

The rumor also mentioned that Ben Affleck's Batman will drive two different vehicles in the film. While Warner Bros. officially announced the Batmobile, the report couldn't confirm if the second vehicle would be another set of wheels, or an aerial vehicle like the Batplane.

Either way, it looks like Batman V. Superman's version of The Dark Knight will also come well-stocked with all those wonderful toys.