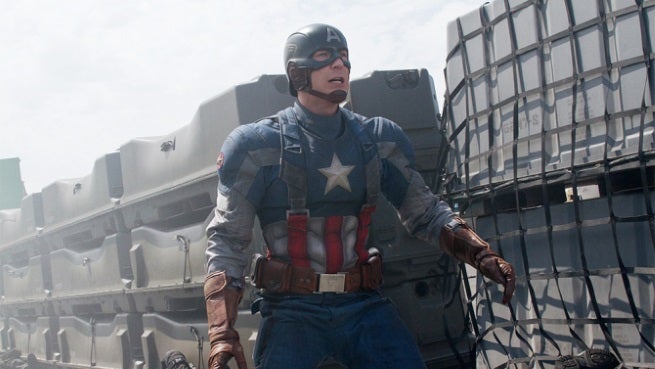 IMAX has renewed its contract with Walt Disney Studios to ensure that many future Disney, Marvel, Pixar, and Lucasfilm movies will be coming to IMAX theaters.

The deal lasts through 2017 and includes the upcoming Captain America: Civil War, standalone Star Wars film Rogue One, and several others.

Looks like fans of several different stripes will be able to enjoy their favorite Disney franchises in the largest format available for at least a few more years.