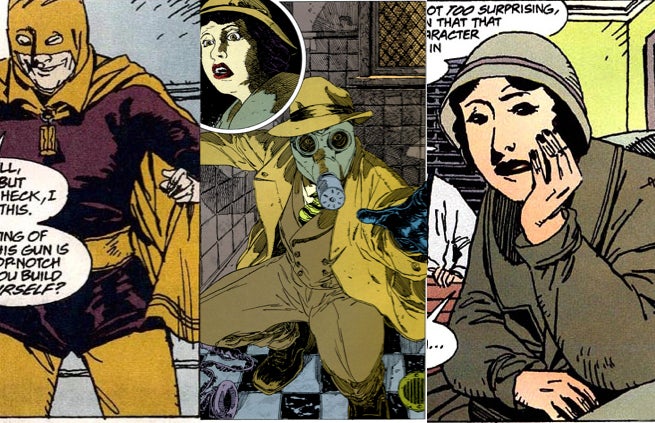 As ratings will tell you, comic book TV shows are extremely hot right now. The Walking Dead is one of the 21st century's highest-rated shows, and network AMC hopes to keep that trend going with the adaptation of the 90's Vertigo series, Preacher, to its line- up. Though only in it's early stages, AMC seems dedicated to delviering a top-notch product. The recent news of  Dominic Cooper taking up the frock as Jesse Custer confirms that the network is doing its best to Preacher another household name in league with The Walking Dead.

But Vertigo, a DC Comics imprint, has a slew of other characters itching for a prime-time adaptation. Sure, the Sandman movie is progressing bit by bit, but what about the other Sandman?

Wesley Dodds, aka the Golden Age Sandman, is a character from the 30's with a rich lineage in DC Comics mythos. A founding member of the JSA and eventually a member of the All-Star Squadron, Dodds was an original mystery man. Dressed simply in a suit, fedora, and armed with only a gas gun and the power of prophetic dreams about crimes yet to happen, Dodds fought mobsters and monsters alike for decades. The thing is, when Neil Gaiman reinvented the character's concept at Vertigo with his modern masterpiece Sandman, it seemed Dodds' old namesake has been passed on for good. Or so it appeared.

Flash forward a few years to 1993, when Vertigo published  Sandman Mystery Theatre. A retelling of Dodd's pulpy adventures, the series revisited the Golden Age Sandman through a far more mature and sophisticated lens. But after the series' 70-issue run, Dodds hasn't appeared in other media aside from silent appearances and his Smallville cameo. Could Sandman Mystery Theatre hold the potential for another hit down the line? Hey, a guy can dream, right? Should the forces of entertainment indulge our plea, here's the ideal cast to bring Dodd's world to life.

Already appearing in one of comics' greatest properties, Watchmen, Wilson's performance as Nite Owl echoed much of Michael Keaton's Batman. But it was his efforts as the alter-ego, Daniel Dreiberg, that really highlighted his performance. Wilson could fit into Dodd's unassuming personality almost perfectly. Sandman Mystery Theatre creators Matt Wagner and Guy Davis reinvented Dodds from the typical 40's square-jawed hero, into a relatable guy--complete with a round face and love handles. Wilson's unassuming personality also worked well in the thriller Hard Candy, where he can just as easily portray a monster of a man. 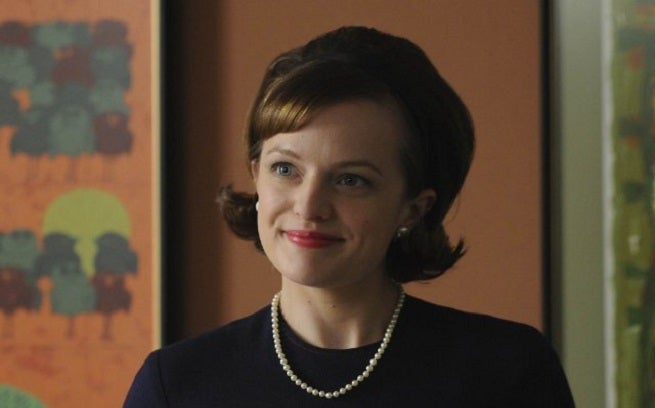 Thanks to her career-defining role in AMC's Mad Men, Moss already has the retro look down, and has proven her chops as both a both mousy and commanding character. Dian is hardly the damsel in distress, often helping Wesley with his investigations. And she does it all, despite her father's desires for her to be a simple socialite. By the end of the series, she practically becomes a superhero in her own right by donning her very own mask and kicking butt alongside Dodds. 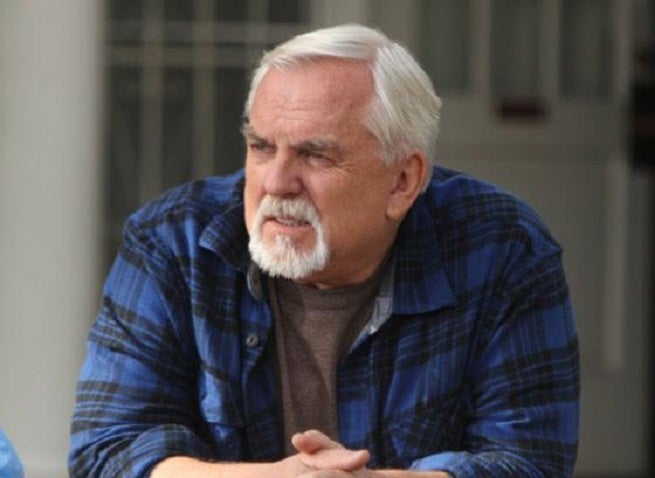 Hounding the vigilante Sandman and superpowered criminals would be a difficult job for any district attorney, especially when you're trying your hardest to be an upstanding father. Charming, witty, and stern, John Ratzenberger would make a terrific Larry Belmont. As Dian's father, Larry only wants the best for his daughter. He sees her as someone who shouldn't stir up trouble and accept her place in high society. He's also trying to deduce the mystery behind the Sandman while doing his best to keep his city together. 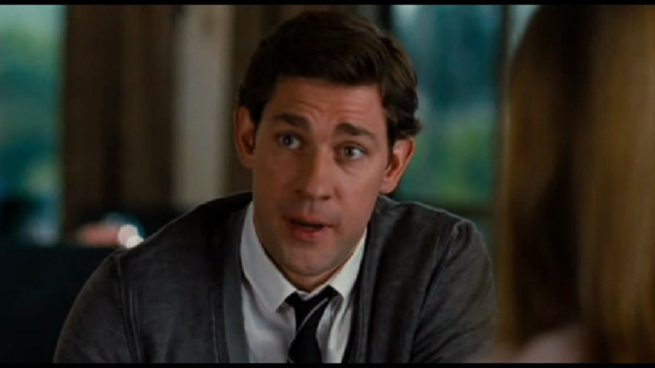 Eventually in his career, Wesley teamed up with numerous mystery men of the age, one being scientist Rex Tyler, whose Miraclo gave him super powers one hour at a time. Krasinski was very close to becoming Captain America and one of the few "leading men" out there who have yet to dabble in the comic book cinema genre. His brashness and charming nature, paired with Dodds' socially inept methods, could make for some great TV. 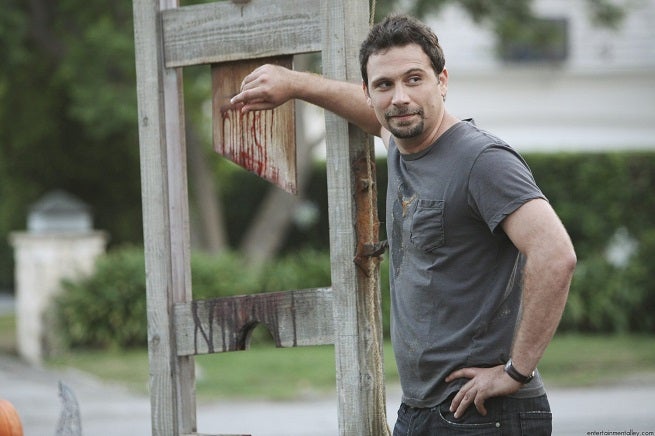 Another classic DC character Mystery Theatre "grounded" was detective Jim Corrigan. Though Corrigan is later killed and becomes a possessed entity that haunts criminals, he works better as a foil for Dodds later on. He is only mentioned briefly in the comic, but bringing him into the show could give the story some added depth. Sisto's decades-long career has given us memorable roles, from shows like Six Feet Under to  the cult-favorite Suburgatory. A grisled cop from the 40's would be a breeze here. 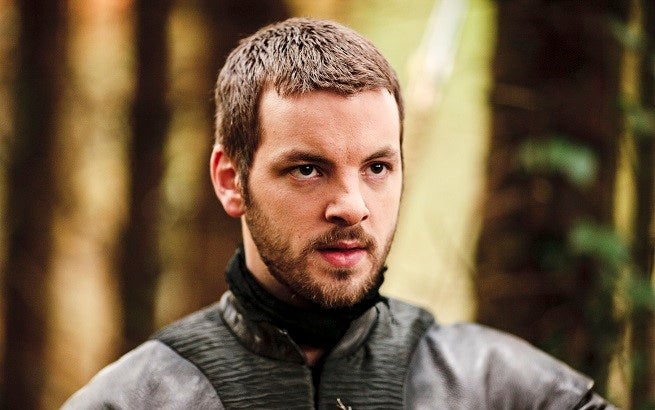 The first arc of Sandman Mystery Theatre follows the murders of wealthy women by someone who calls themselves the Tarantula. He is eventually exposed as Roger Goldman. Gethin Anthony offered his take on an equally complex character, Lord Renley, in Game of Thrones. AMC has been pushing the boundaries of storylines and violence, so it seems likely that they'd be up for adapting a character and story arc as dark as Goldman's.

So what do you think, readers? Could a Sandman Mystery Theatre series with this cast make another home-run for AMC, or would it put viewers to sleep? Sound off in the comments below.