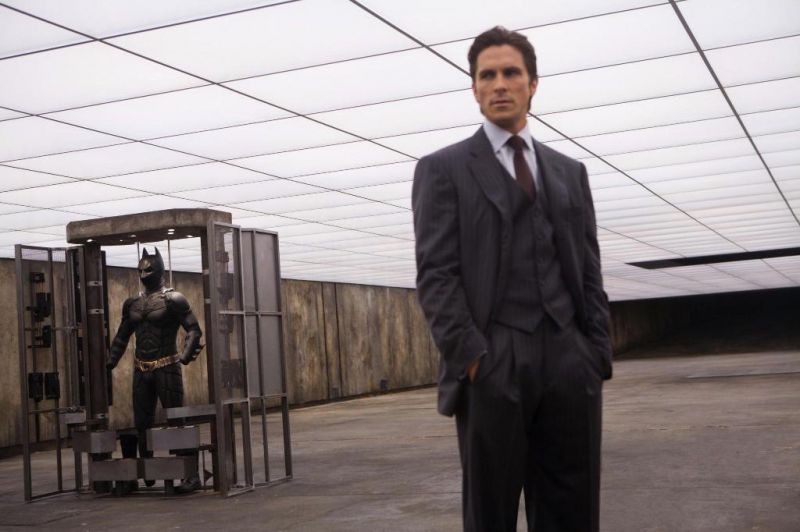 Christopher Nolan’s Dark Knight, doesn’t belong in any other version film, according to Christian Bale.

In a recent interview with IGN, Bale expressed his thoughts on the announcement that Ben Affleck would portray the Caped Crusader in the upcoming Batman vs. Superman: Dawn of Justice.

"When I heard there was someone else doing it, there was a moment where I just stopped and stared into nothing for half an hour,” he said.

Bale added that it was the appropriate time to end The Dark Knight trilogy.

"[The Dark Knight is a] character that could have kept on going and going and going," Bale said. ”It was right for Chris [Nolan] to finish it where he did." He added, “It was appropriate to leave at the right time.”

In regards to Nolan’s Batman appearing in another universe.

Bale said, "And ours doesn't belong in any other version at all."

The Undertaker Opens Up About Missing WrestleMania 37