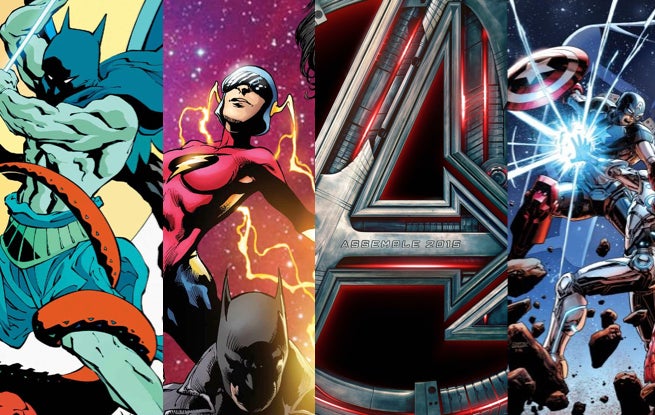 Looking at the week ahead of us, one word comes to mind: Wow.

It is a very, very good week to be a geek, especially if you love superheroes. Narrowing this week's list down to only five picks was a struggle, but looking at our Countdown for the final week of April, I'm confident that we've selected the most exciting new releases. 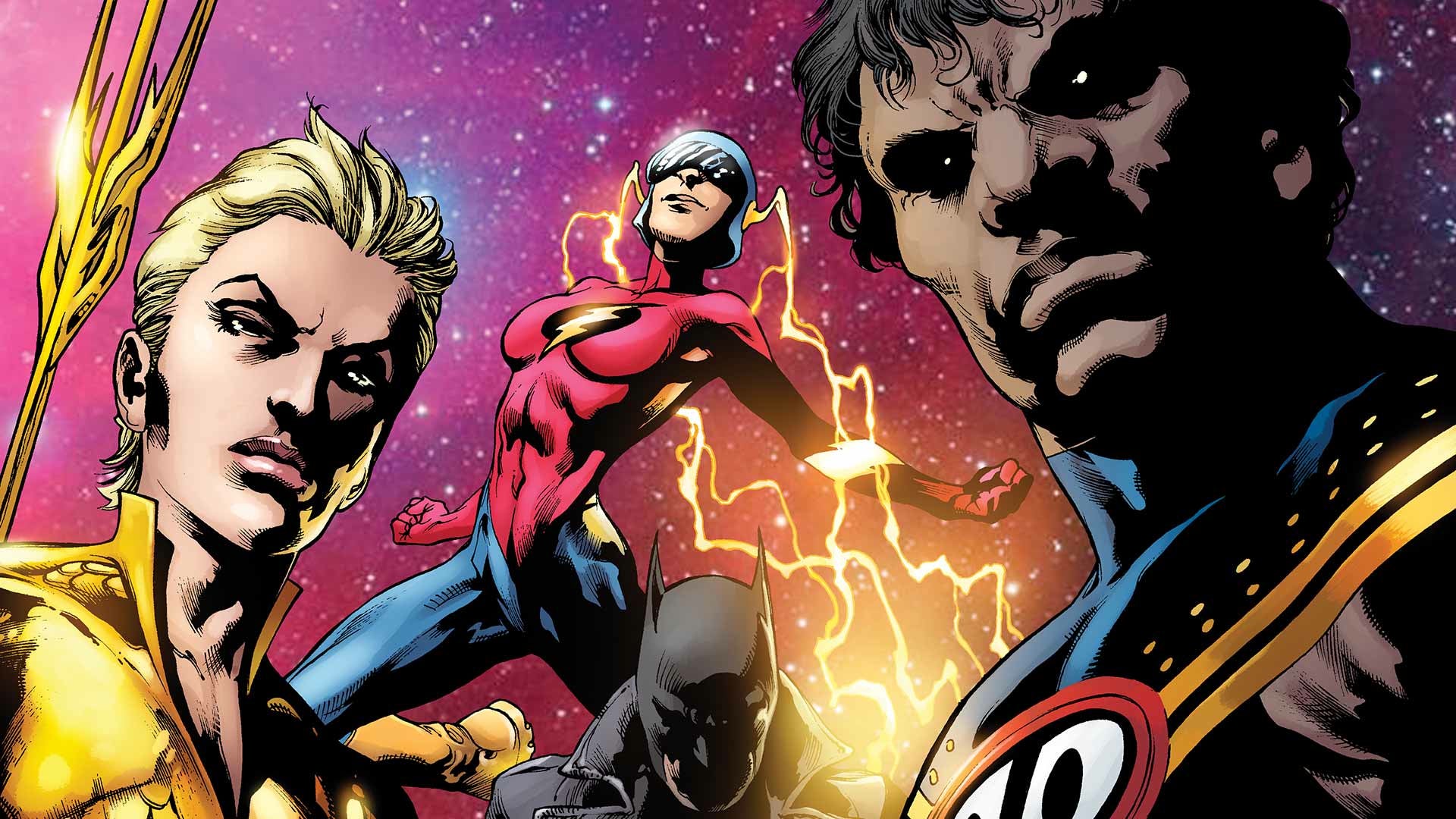 The Multiversity #2, the final chapter of the sprawling, meta-fictional epic, is the culmination of years of work and planning. The seeds for the story can be traced through much of Grant Morrison's work at DC Comics, with some issues in production for years. The series dazzled fans and occasionally left them scratching their heads with each issue, and we expect the big finale to follow suit. Whether it was the astonishing craftsmanship of Pax Americana, the wonder of Thunderworld, or the subtle criticism of Mastermen, The Multiversity has explored the full breadth of superhero comics. What did it all mean? I imagine we'll be asking ourselves that question for some time. 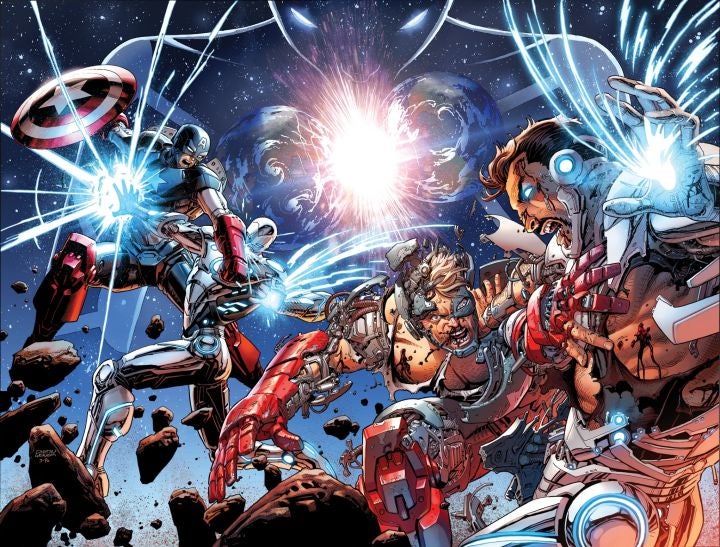 Speaking of enormous superhero epics, Jonathan Hickman is bringing his run on both Avengers and New Avengers to a close. With almost 100 issues comprising the central story (including Infinity), Hickman's saga is by far one of Marvel Comics' longest. It crossed the span of the galaxy and included almost all of Marvel's most beloved heroes and villains. Even as the series conclude this Wednesday, their finales only launch something even bigger: Secret Wars. Hickman's Avengers saga was comprised of wheels within wheels, meticulously planned and plotted, all building to this. As the current volumes of The Avengers end, the big finale is really just beginning. 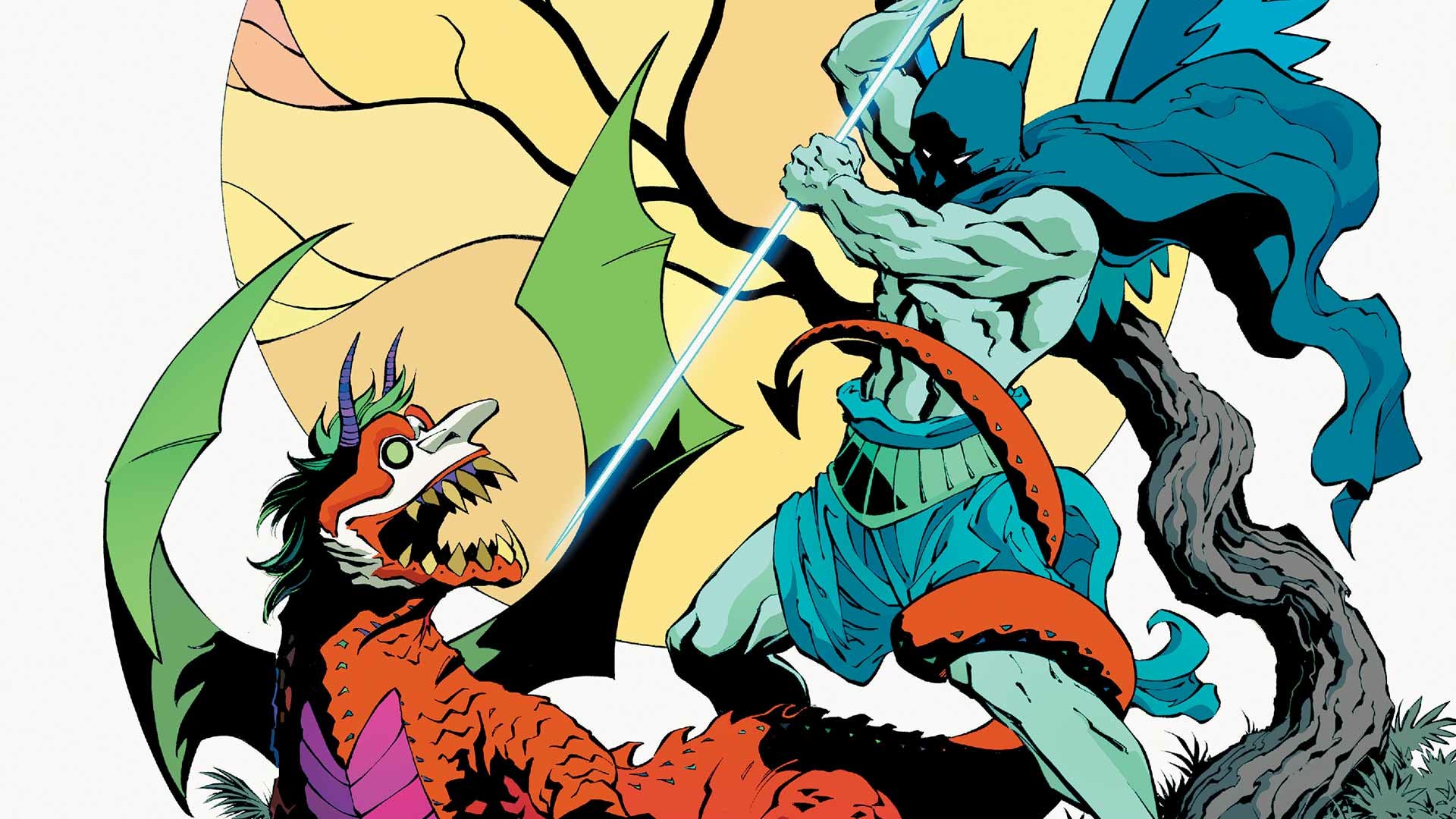 Even with the stiff competition, Batman #40 is still the biggest comic landing this Wednesday. It is the final chapter in Scott Snyder and Greg Capullo's "Endgame", an apocalyptic battle between Batman and the Joker, which Snyder says will be his final Joker story. The arc itself has already lived up to its incredible hype with enormous stakes, brutal battles, and a sprawling collection of characters. Yet Batman #40 is where the final battle (at least for Snyder and Capullo) between Batman and Joker will occur, and it will undoubtedly be a climax worthy of the build. Big changes are in store for the series when it returns in June, making it seem all the more likely that anything could happen here. 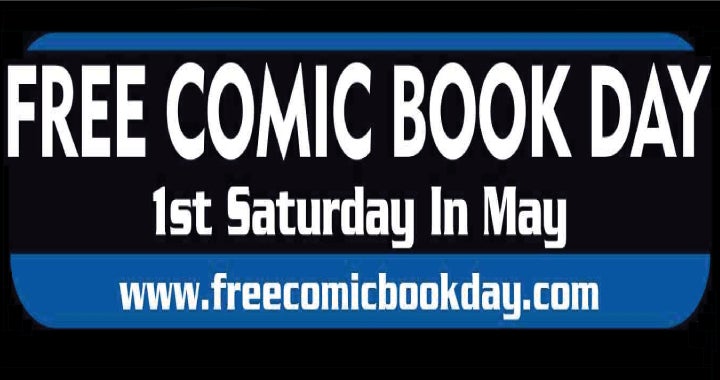 Free Comic Book Day has evolved from a small grassroots movement to stoke interest in the medium to a full-blown holiday. It is invested with a celebratory atmosphere, inspiring special events that attract both longtime fans and new readers. Local comic stores continue to prove themselves as an integral part of American comics by sponsoring the event and sharing so many comics with those excited about the medium. Both Marvel and DC have some very big releases planned after a lackluster showing in 2014, with the latter introducing upcoming significant changes to their biggest heroes. Dark Horse is launching the sequel to Chuck Palahniuk's Fight Club as well. This Saturday is bound to be a blast for comic readers everywhere. 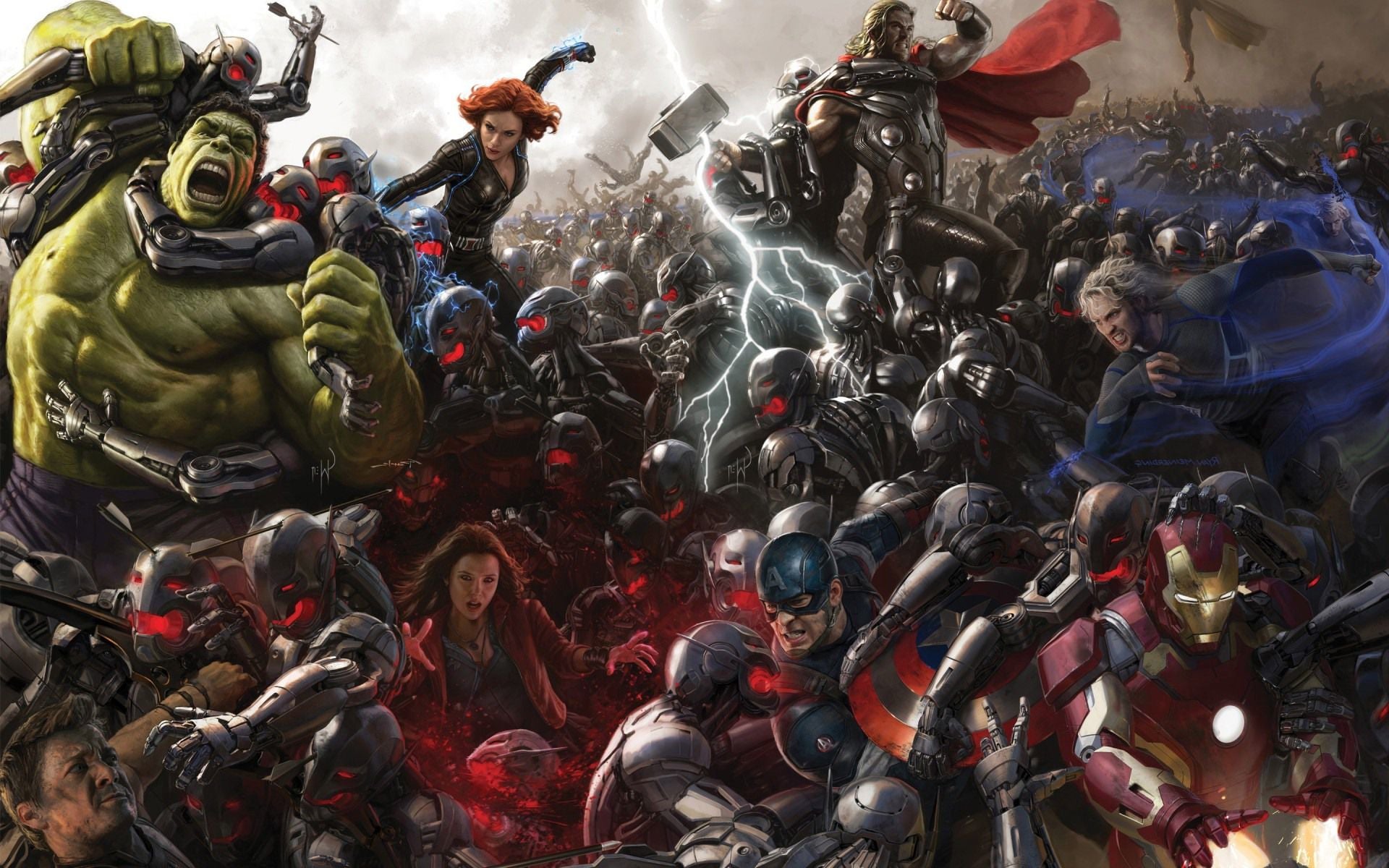 What else could have taken the number one spot this week? Since its predecessor closed on the team sharing shawarma three years, our excitement has only increased. Joss Whedon's swan song in the Marvel Cinematic Universe appears to be everything you could hope for, with the director himself calling it bigger, "More personal," and "More painful."

On top of the wonderful character work Whedon is loved for, Avengers: Age of Ultron will include even more of Marvel's most beloved characters. The big screen premieres of The Vision, Scarlet Witch, Quicksilver, and Ultron (of course) are all set to make Marvel movies even grander and wilder than ever before. Summer movie season has officially begun and this is, without a doubt, its biggest premiere.

ComicBook Countdown: New Releases for the Week of April 27th