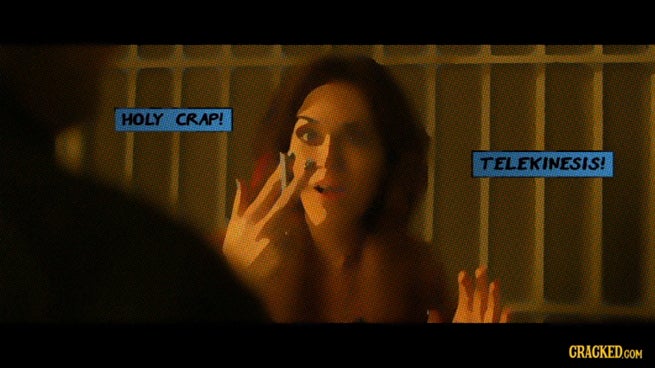 Antiheroes follows a hilarious, semi-functional group of slackers at a debt collection agency who are inadvertently blessed (cursed?) with superpowers. The Workoholics meets Heroes comedy focuses on this powered group of coworkers going out of their way to not use their powers to fight crime, because fighting crime looks "just, like, way too hard, man."

Writer Cody Johnston says, "We saw The Avengers and wondered why no one ever tried to take a little nap or just dick around on their phone to unwind, so we made this. We're hoping Thor is introduced to the concept of 'vegging out' in Avengers 2, but in the meantime we hope you enjoy our fun, action-packed series that was made for more or less the same amount of money as all of Marvel's past and future films."

Beginning today, full episodes of the series will be released every other day on https://www.cracked.com/series/antiheroes, with the 5th episode airing on Wednesday, August 13th. The series is written by Cody Johnston, directed by Abe Epperson and stars Michael Swaim, Soren Bowie, Katy Stoll, Greg Scali and Cody Johnston.