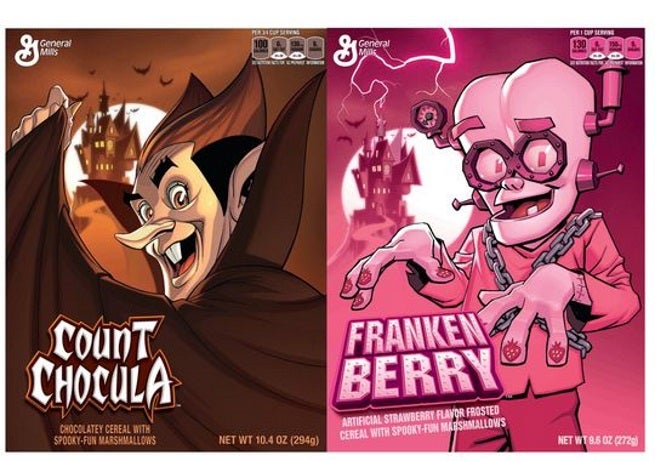 Some of the artists in DC Entertainment's stable are lending their talents to General Mills' to redesign the company's Monster Cereal mascots. 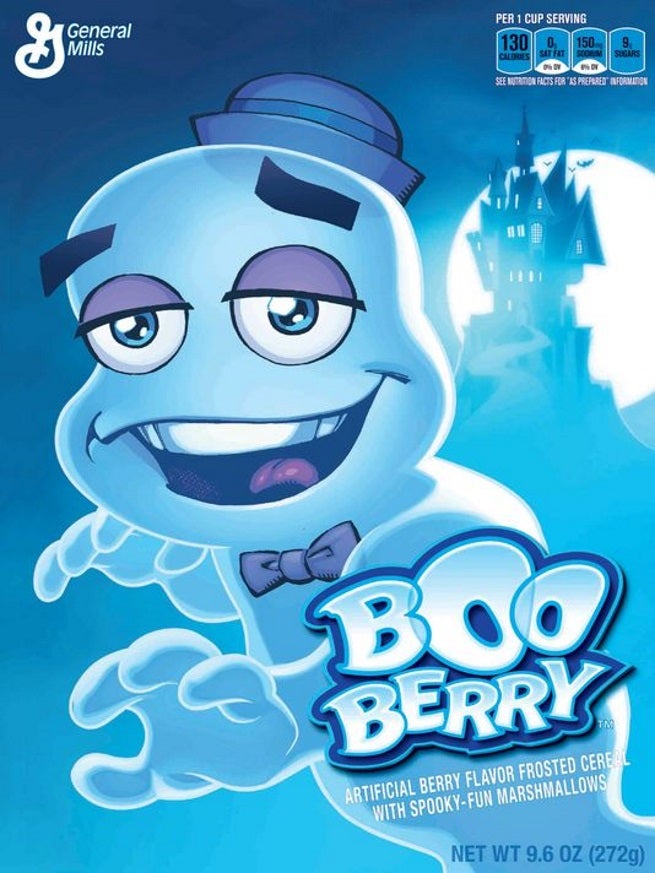 "I have a lot of highlights in my career that have nothing to do with superheroes. This is definitely one of them," says Lee, whose cereal of choice as a child was Boo Berry. "I loved the milk turning blue afterward, and it brought back a lot of childhood memories."

While these cereals were originally introduced in 1970, General Mills now only makes them available during the fall season, as a Halloween treat. That means that these new box designs will only be available for a limited time, beginning with limited distribution to select retailers in August, followed by nationwide distribution beginning in September.

"The artists share our love for Monsters Cereals, and Monsters Cereals fans also love DC Comics," Catherine Cox Draper, business unit director for General Mills Big G Cereals, says. "The reimagining of the Monsters for the packaging was a highly collaborative process, and we had a lot of fun seeing the artists' vision for our beloved Count Chocula, Franken Berry and Boo Berry come to life."

"At first glance, you might not pick up the nuances," Lee says, "but Franken Berry is definitely Dave Johnson, and in the Dodsons' take on Count Chocula, they've humanized him a little bit more."