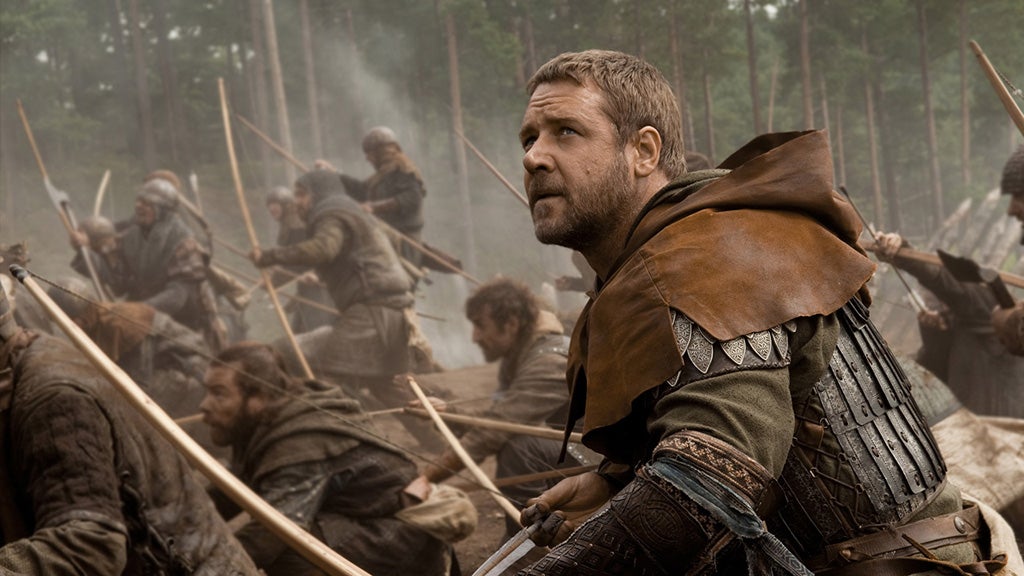 A revisionist take on the Robin Hood legend for Andrew Rona and Alex Heineman to produce through The Picture Company, Nottingham & Hood has a Pirates Of The Caribbean tone which Disney hopes to launch a new adventure franchise that fits its global brand.

This acquisition follows Sony procuring a pitch from Cory Goodman and Jeremy Lott earlier this fall for a high price.

The classic tale has long enchanted Hollywood as Russell Crowe and Kevin Costner both played the good-hearted outlaw, along with Cary Elwes in the spoof Men In Tights. In recent years Robin Hood has been featured in its own BBC television series as well as ABC's Once Upon A Time.