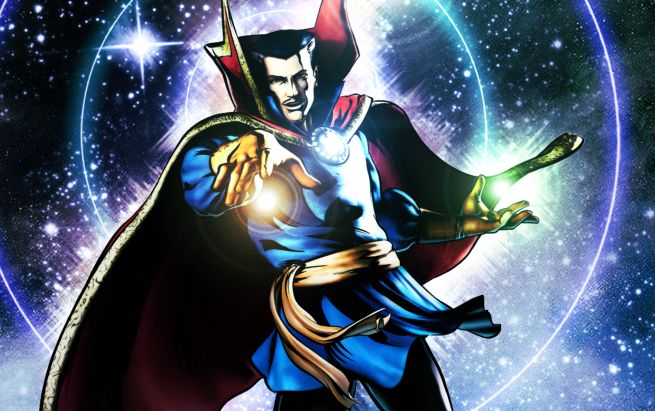 After months of rumors as to who might be cast as the lead in Marvel's Doctor Strange, it seems as though the studio's shortlist has leaked, courtesy the venerable industry trade Variety.

The magazine, which broke the news last night of Robert Downey, Jr. preparing to join the cast of Captain America 3, says that Jared Leto, Oscar Isaac, Matthew McConaughey, Jake Gyllenhaal, Ethan Hawke and Ewan McGregor are the six actors currently being looked at for the role of Marvel's Sorcerer Supreme.

Rumors had swirled around Leto, Hawke and McGregor already but Isaac is fairly new to the narrative, and both McConaughey and Gyllenhaal had basically only come up as "fan-casting" type of picks.

Interestingly, two candidates whose name has come up again and again -- Keanu Reeves and Benedict Cumberbatch -- aren't on the list.

Doctor Strange: Six Actors Rumored To Be In The Running