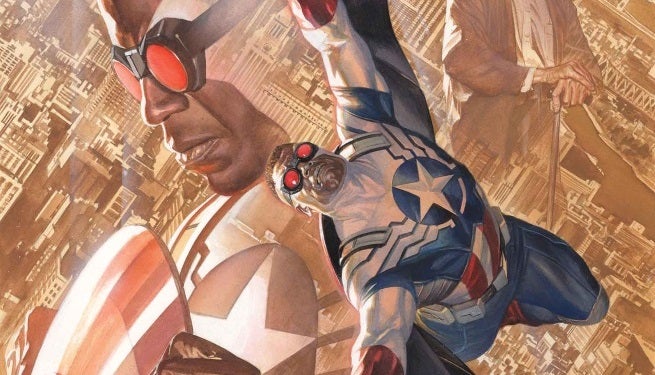 Marvel Comics has provided ComicBook.com with an exclusive first look at their November 2014 Avengers NOW! solicitations.

Avengers NOW! turns the Avengers' status quo on it's head. Following the Age of Inversion, Tony Stark is now the Superior Iron Man and his move to San Francisco leads to a clash with Daredevil.

Meanwhile, Sam Wilson takes over full time as the all-new Captain America and the Odinson, now unworthy, passes the mantle of Thor over to a new, female champion. 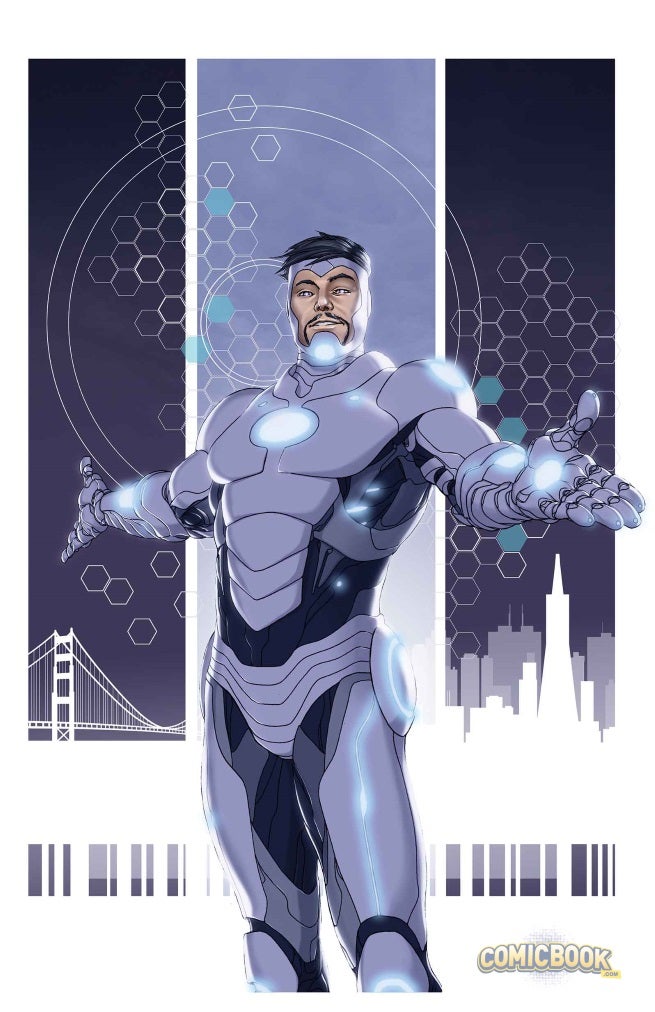 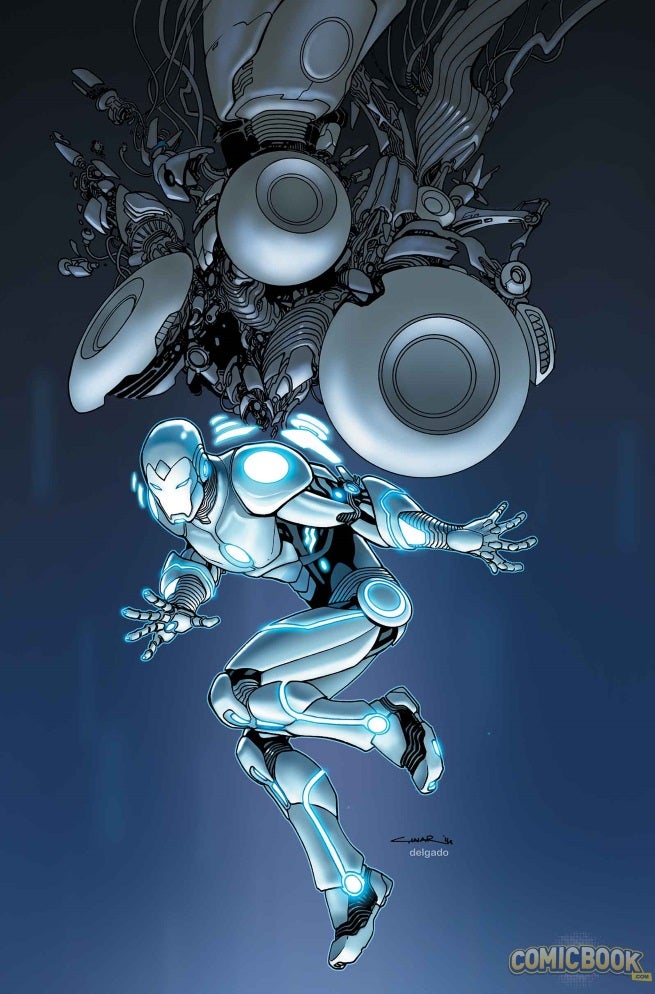 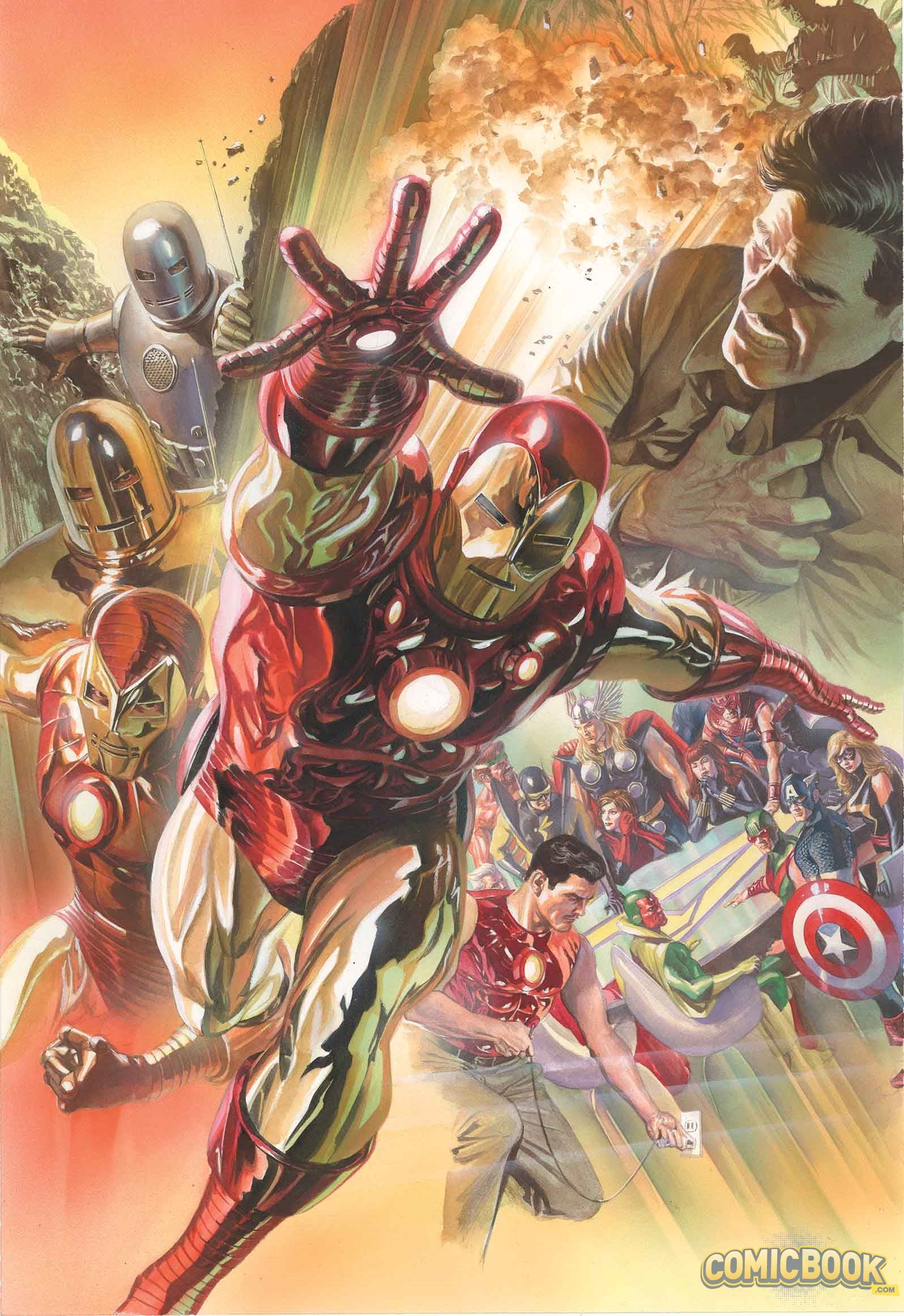 Be Superior! How much would you pay for perfection? Beauty? Immortality? Tony Stark knows, and he’s ready to give it to you in SUPERIOR IRON MAN #1! But at a terrible price. Spinning out of Avengers & X-Men: AXIS, the old Tony Stark is back, only this time he’s SUPERIOR! More stylish, more confident, and more cunning than ever before. And he’s ready to lead you into the future! San Francisco is about to become the prototype for his new world concept. The first step? Release Extremis upon the entire city! Only Daredevil isn’t down with Stark’s new vision of the future. Does the Man Without Fear have a place in the city of tomorrow? A bold new direction for the Armored Avenger begins this November from the all-new creative team of Tom Taylor (Injustice: Gods Among Us, Earth 2) and Yildray Cinar (Supergirl)!

• How much would you pay for perfection, beauty…immortality? TONY STARK is going to find out.

• Now HE’S going to change the WORLD…at a terrible cost. 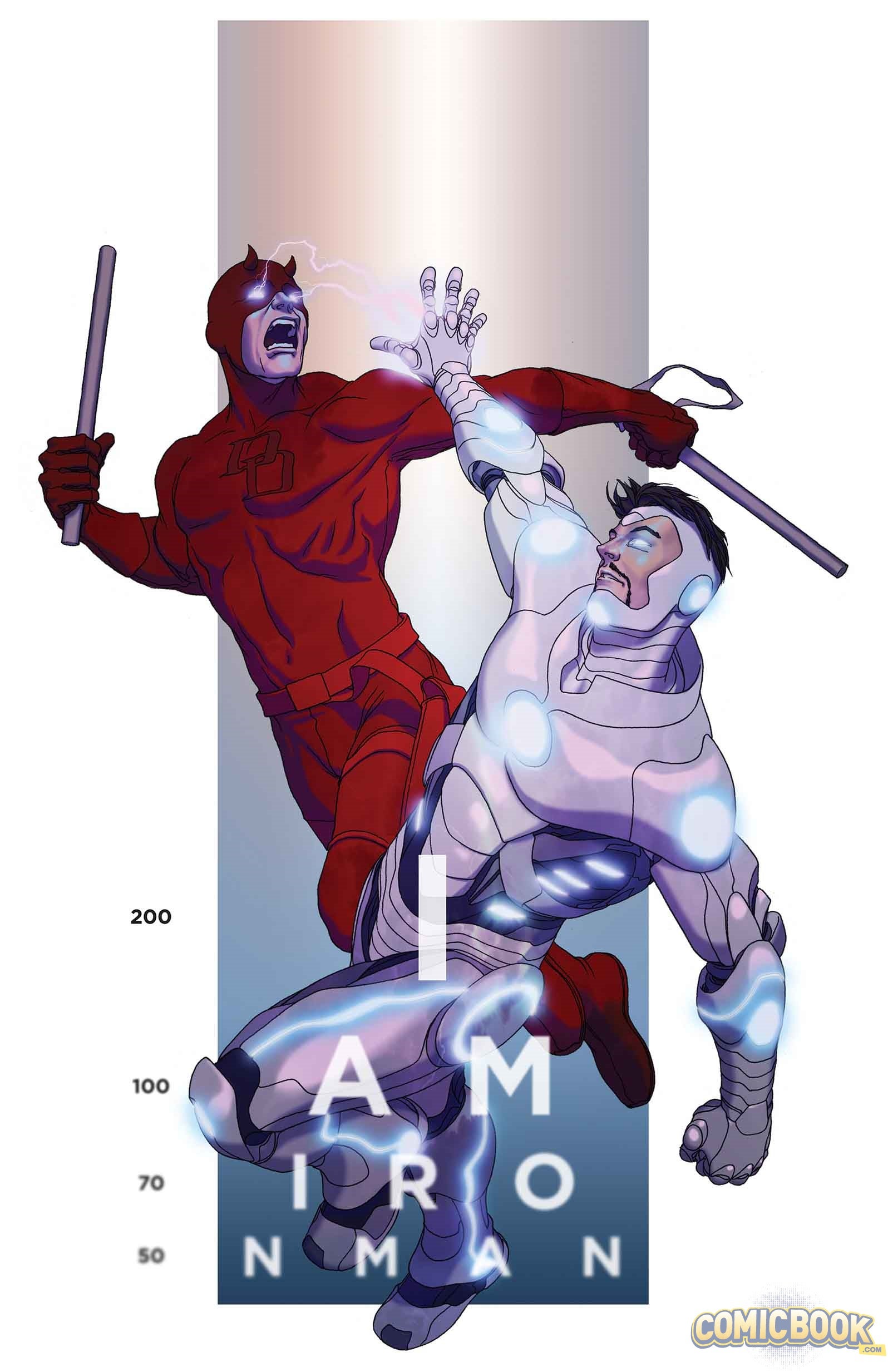 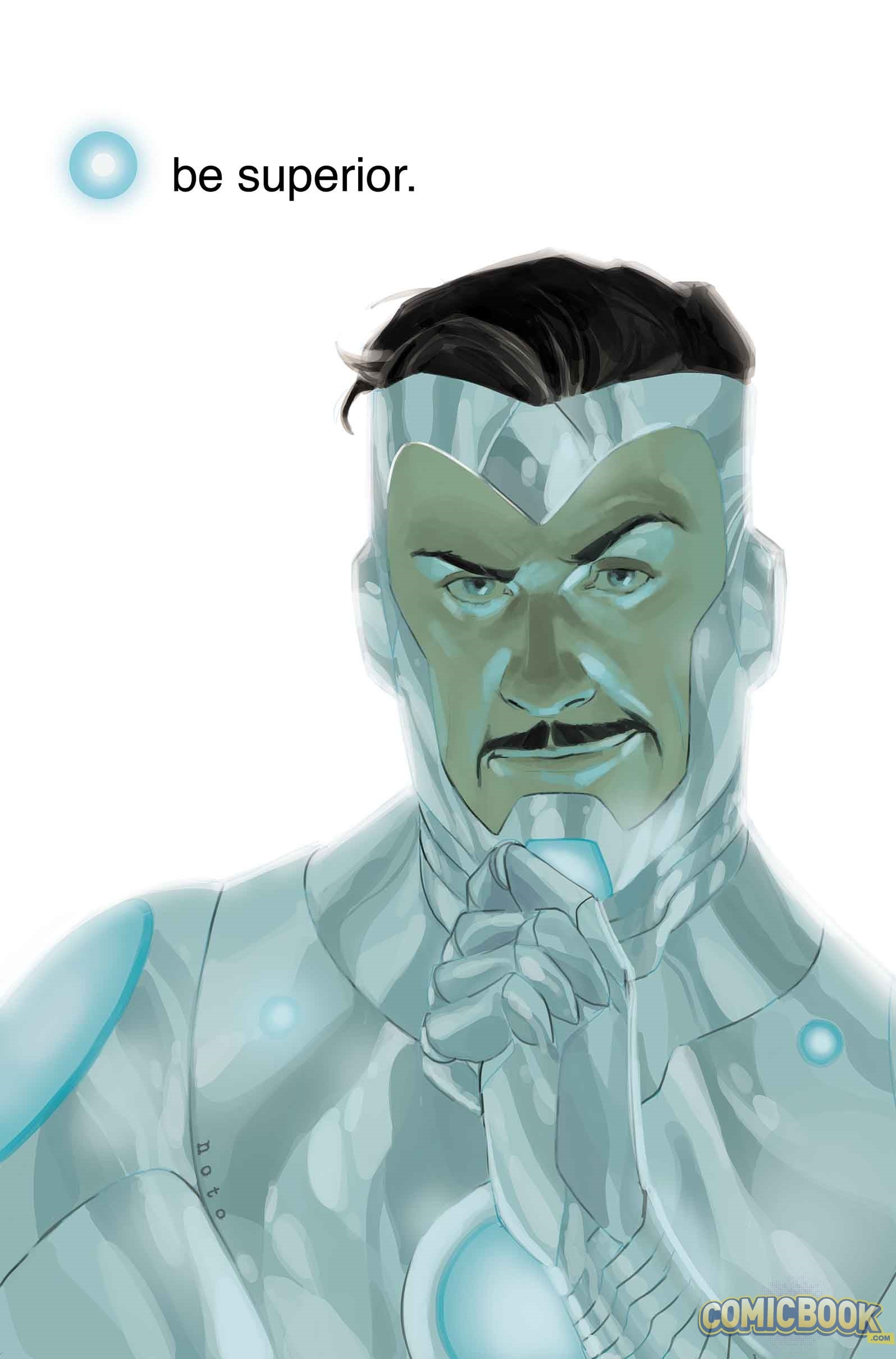 • But MATT MURDOCK isn’t down with Tony’s new vision

• Can DAREDEVIL lead the rebellion against THE SUPERIOR IRON MAN? 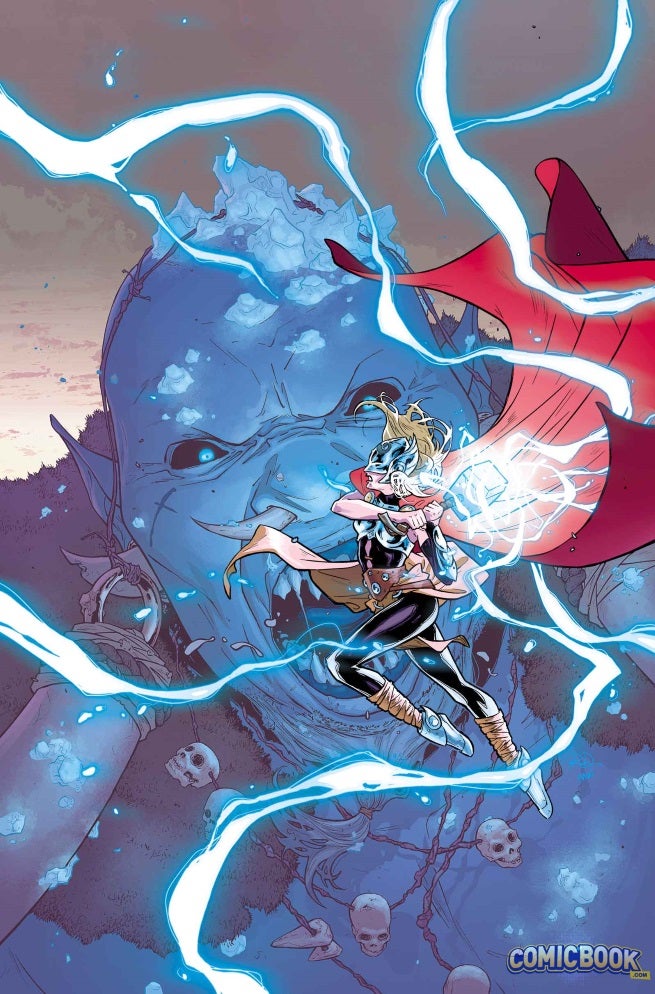 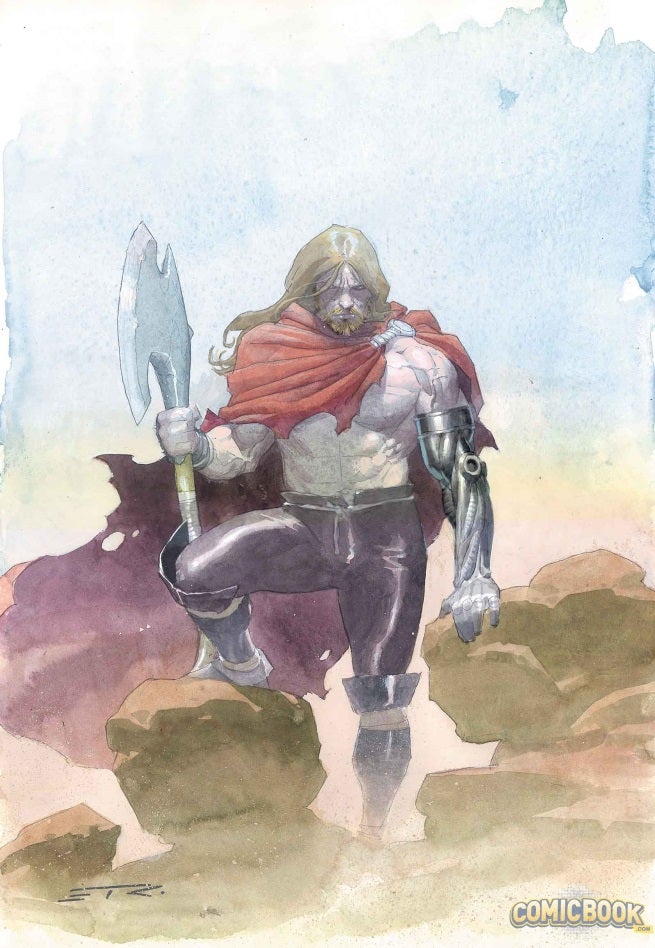 • Get ready for a Thor like you’ve never seen before!

• Witness the mysterious all-new Thor in action for the very first time!

• With an army of Frost Giants invading the earth, she may be the world’s only hope! 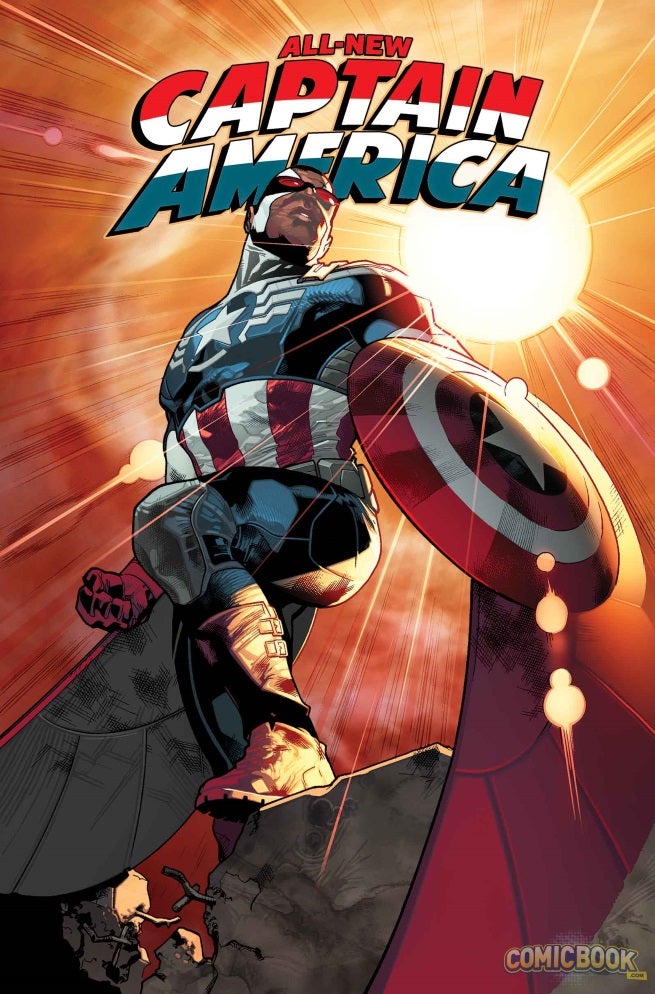 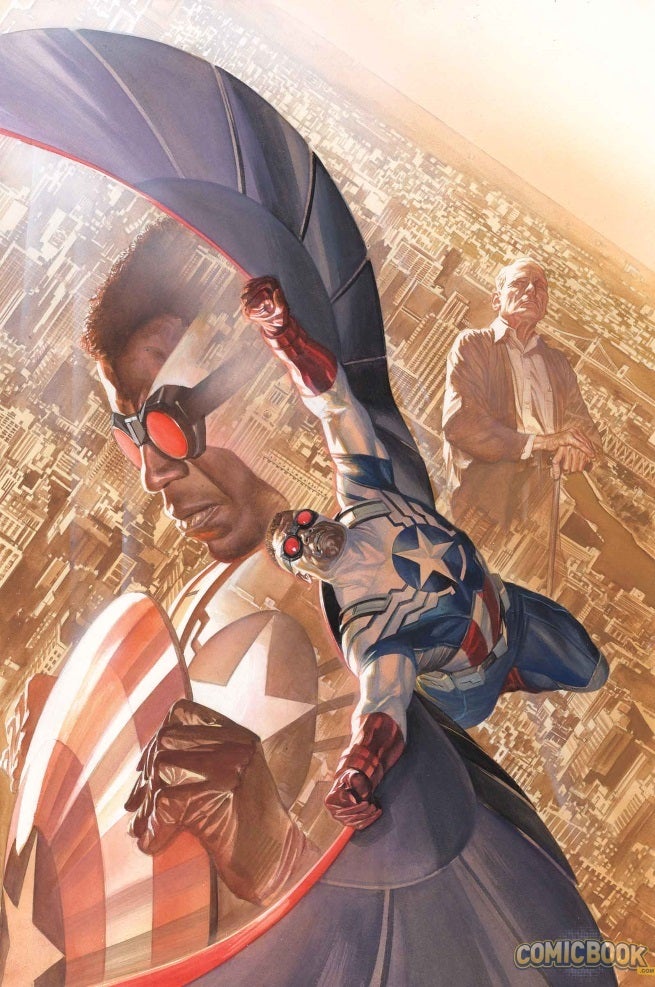 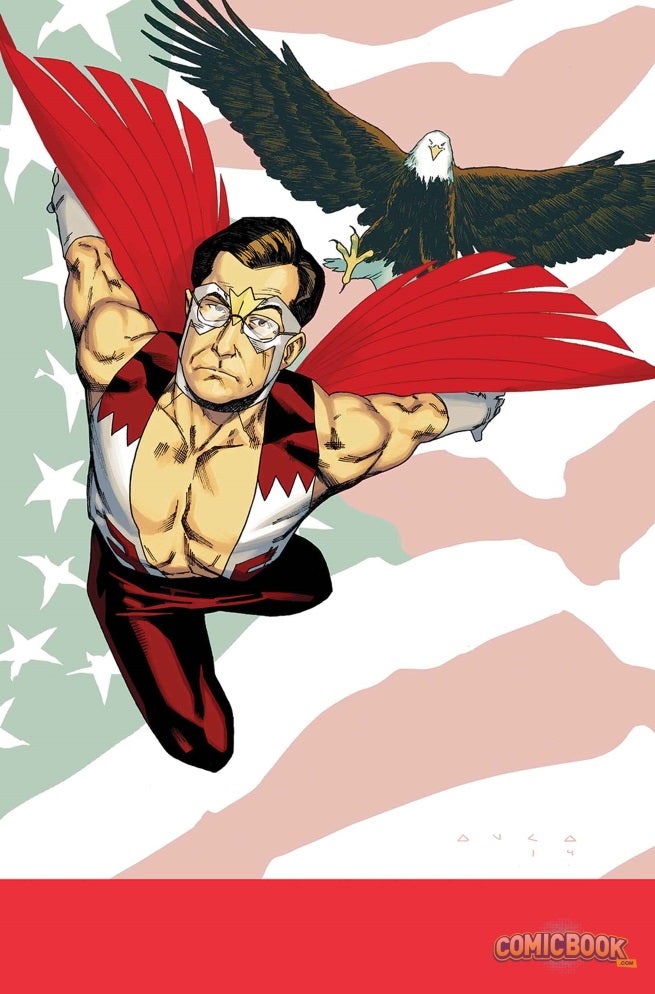 • This is it! The all-new, Spy-Fi, highflying adventures of Sam Wilson Captain America and Nomad begin here!

• Hydra is growing, the terrorist band have has infiltrated the Marvel Universe completely! But what is their ultimate goal?