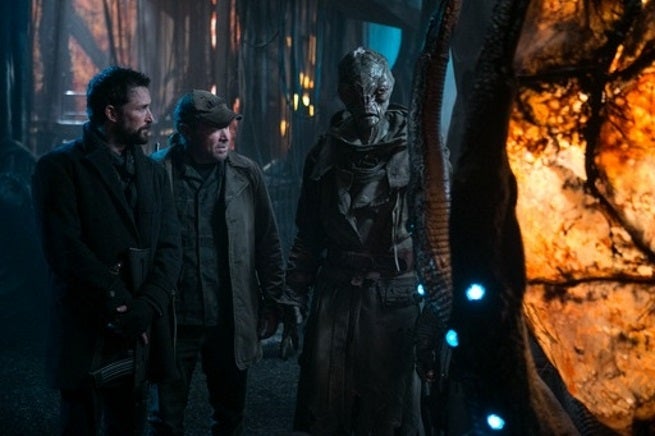 In "Drawing Straws," Tom and the remnants of the 2nd Mass learn to pilot a Beamer as part of their plan to destroy the Espheni Power Core, and the group draws straws to see who will embark on the dangerous mission. The threat of death hanging over everyone triggers long-simmering confrontations between many of our main characters, ultimately bringing the 2nd Mass closer together.

TNT has released a preivew video and several preview images, included below: 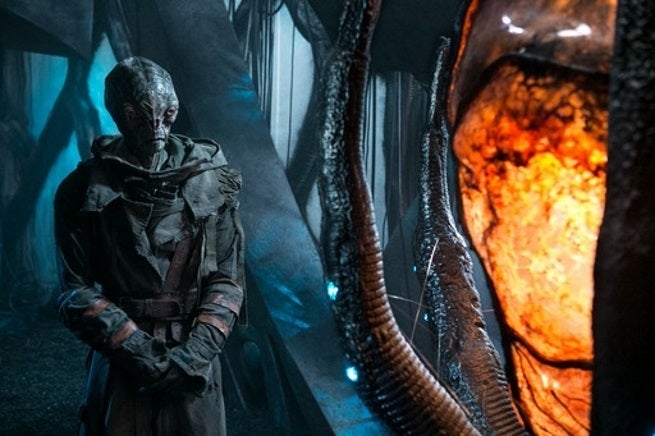 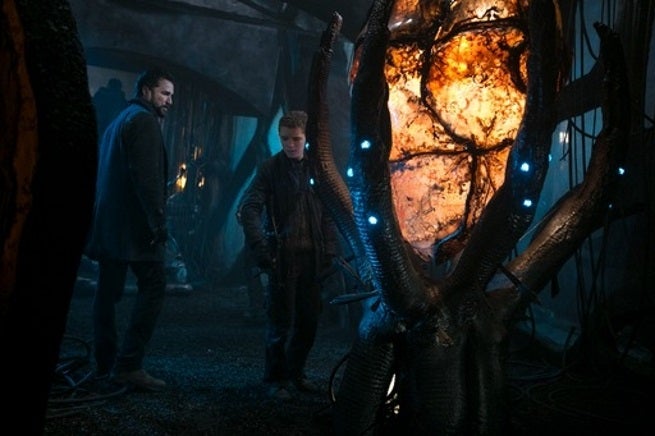 "Drawing Straws" is directed by Adam Kane and written by Josh Pate.