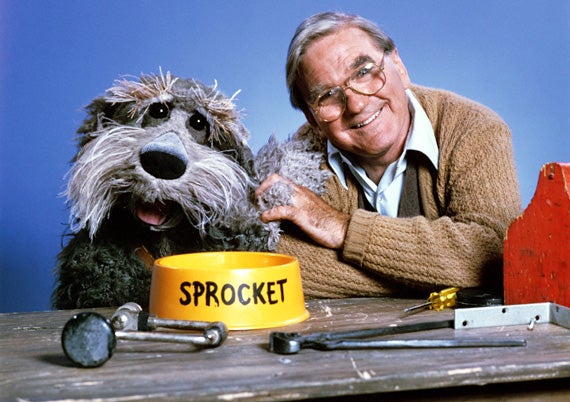 Gerard Parkes, best known for his work in Jim Henson's Fraggle Rock, died Sunday in Toronto. He had just celebrated his 90th birthday.

Parkes appeared in all 96 episodes of Fraggle Rock making him one of the most visible actors to ever work with the Muppets. He was also the only human actor being featured in Muppet Family Christmas.

But this just scratches the surface of the Dublin-born actor's body of work. Some might know Parkes as a different "Doc," one that was a bartender with Tourette's syndrome in The Boondock Saints and its sequel.

No matter the role you remember him from, his infectious enthusiasm for all his roles will be remembered, and sorely missed.