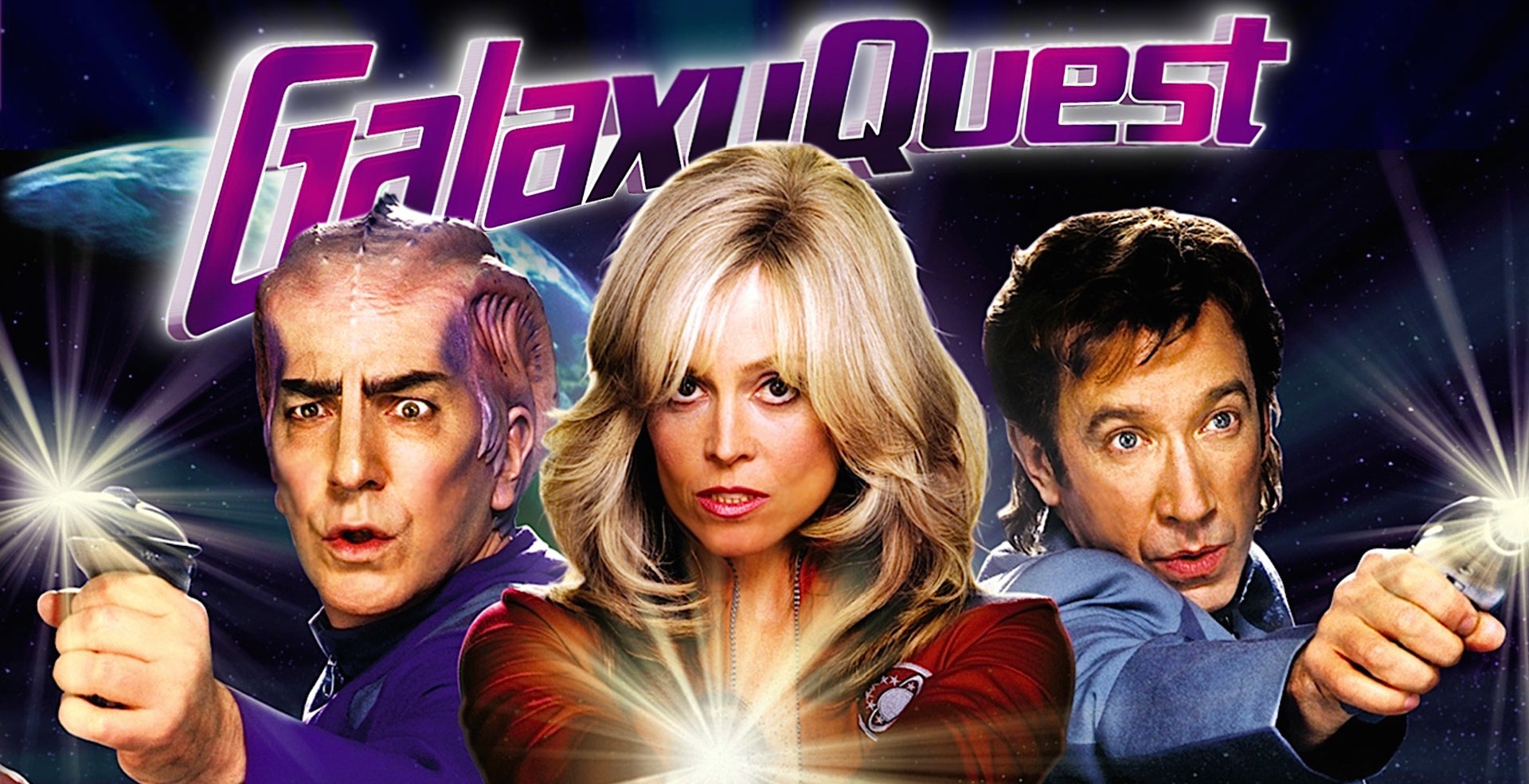 The movie, which followed the cast of a 1970s sci-fi show as they were thrown into an actual intergalactic adventure, would be reshaped into TV series with many of the film's original helmers. Original screenwriters Robert Gordon and David Howard, original director Dean Parisot, and original executive producer Mark Johnson and Melissa Bernstein are all in negotiations with Paramount for a return to the property.

According to Variety, Paramount is currently seeking a network to pick the series up. No other details were confirmed.

But what say you, readers? Would you tune in for a Galaxy Quest TV remake? Sound off in the comments below.