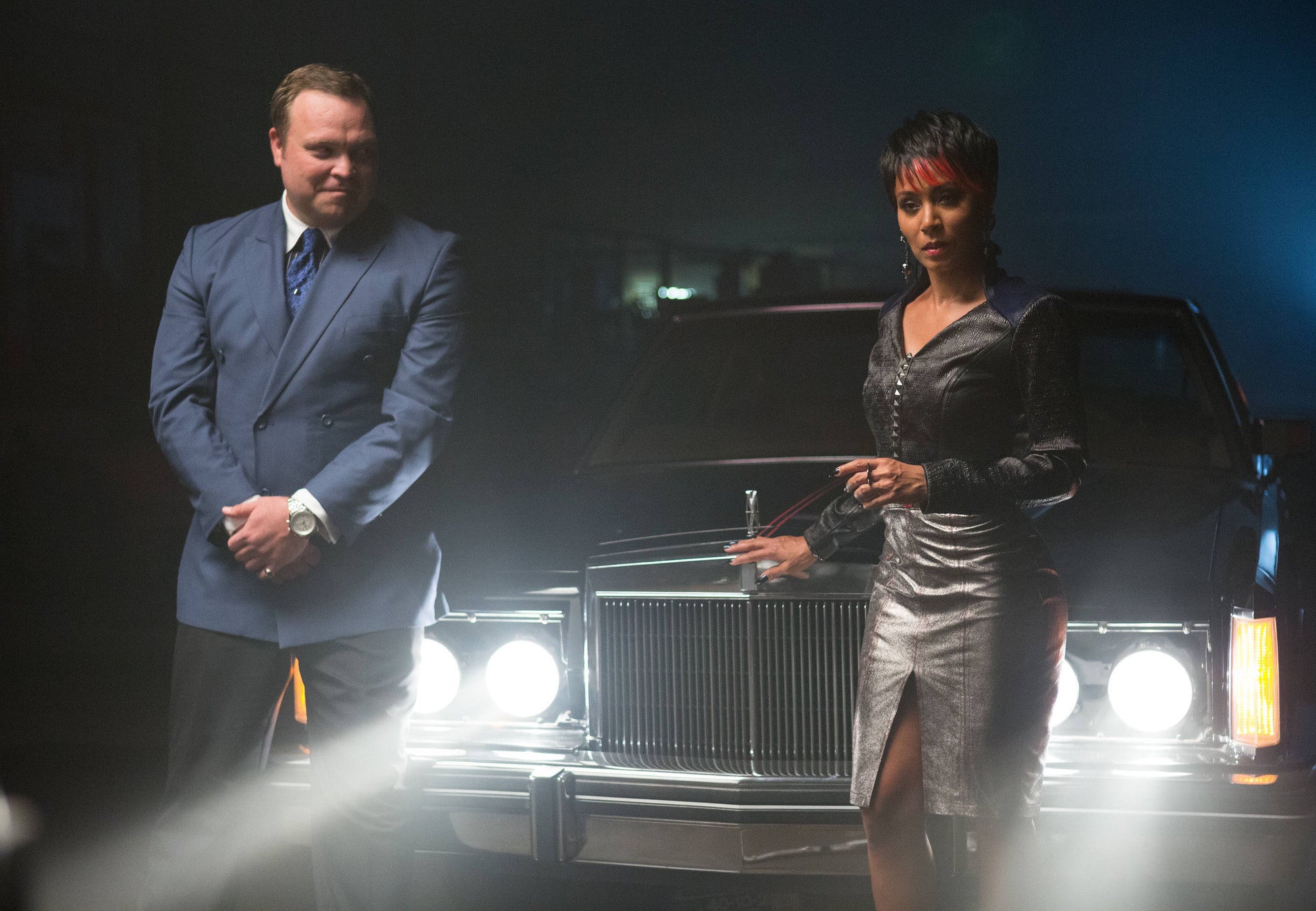 Tonight’s episode of Gotham was one that moved a lot of pieces along the chess board and didn’t take a lot of time for Easter eggs.

Sure, there were plenty of little cameos -- we had The Riddler, and Penguin played a bigger role than usual -- but that isn’t what these stories are about, so please just trust that we already know.

In terms of possible Easter eggs or DC Comics references, though? Here’s what we spotted. Let us know if we missed some.

It seems pretty obvious that even with the mysterious assassin dead, we haven’t seen the last of his weapon. It looks a lot like something that might go into the end of an umbrella handle for Penguin. 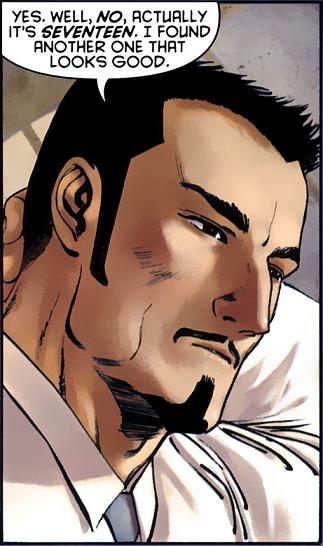 In this episode, we get to see a character introduced in the New 52: Detective Carlos Alvarez, who appeared in Judd Winick’s Catwoman run. He’s name-dropped a couple of times in the first ten minutes or so.

The first singer was very pale, and had dark red lips. In fact, the smile she gave was reminiscent of Tim Burton’s Joker.

So...yeah. It’s nothing, obviously, but worth mentioning since we know the showrunners are seeding little Joker teases throughout the season.

Later, we got a shot of three girls dressed as clowns, which many viewers commented on our Facebook page they took as a Harley Quinn tease (as they did with Cardinal Quinn last week).

We’re not going to assume that the officer waiting outside the mayor’s mansion is related the Arturo Rodriguez, the news anchor who believed in Batman during the “War Games” storyline, but we’ll count it since if we don’t, we’ll get at least one comment pointing out that there was a potentially-familiar name on that list.

According to his IMDb page, the Frankie from this episode is Frankie Carbone, a gangster from Batman: The Long Halloween.

Of course, the IMDb page for this episode has a lot of things that aren't accurate on it, so take it with a grain of salt.

Carbone was named after Frankie Carbone from the 1990 crime drama Goodfellas.

Recent miniseries have depicted Jim and Barbara’s marriage as pretty tumultous, with each having affairs and, of course, her leaving him in The Dark Knight Rises. Here, we see some of that coming in...even though obviously we know they’ll get over it so they can conceive a child or two.