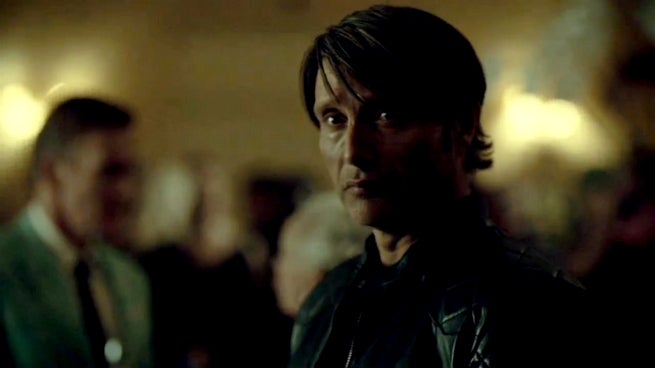 Get your appetites ready. Hannibal producer and writer Bryan Fuller has revealed that the dark crime series will return to NBC on June 4th.

The third season in the Silence of the Lambs prequel series will further the adventures of a young Hannibal Lecter, who now finds himself on the run . Taking to Twitter for the announcement, Fuller also posted new teaser posters for the upcoming season.

Hannibal follows the early relationship between the iconic film villain Dr. Hannibal Lecter and FBI agent Will Graham. Set years before the events of Silence of the Lambs, the future adversaries solve grisly cases while Lecter secretly battles the inner demons that will eventually consume him.

You can check out the posters below.

Naruto Explains How Strong His Son Has Become in Boruto

Saved by the Bell Revival Renewed for Season 2