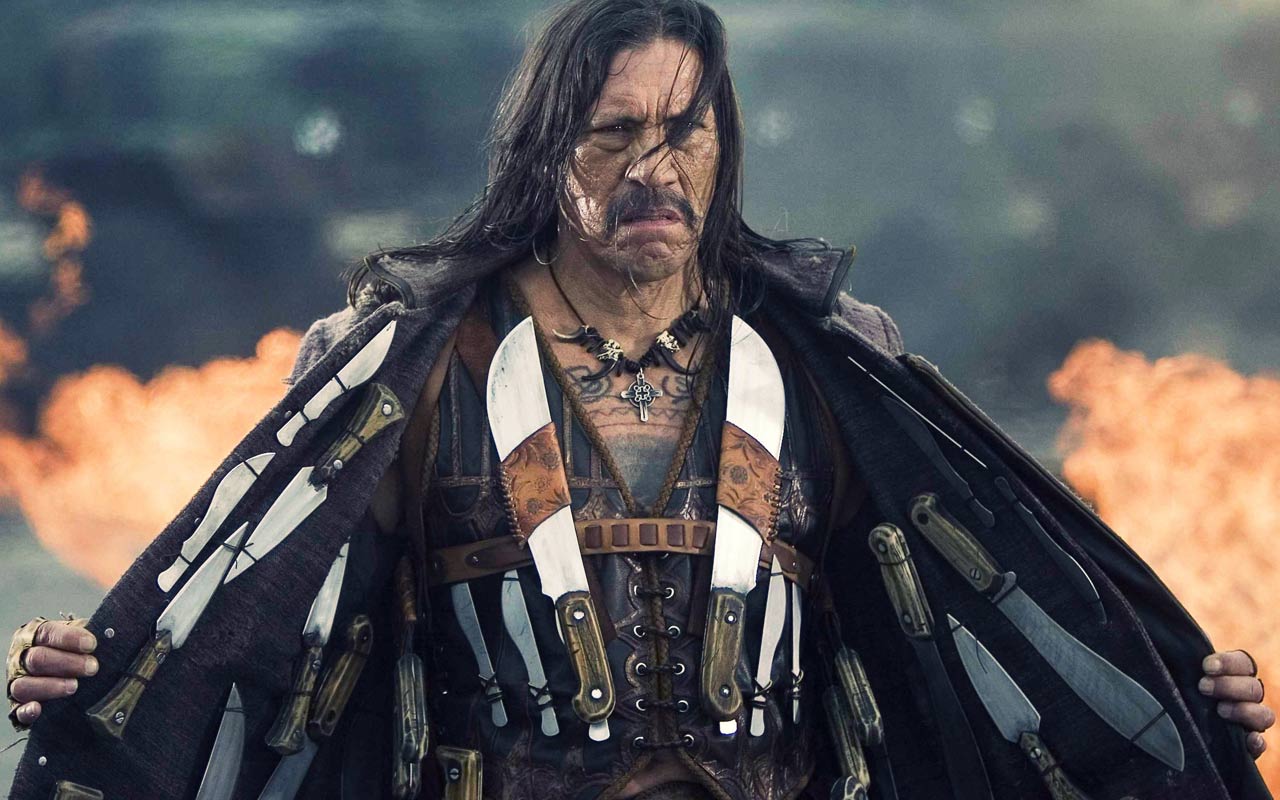 A recognizable action film star, Trejo and his gruff persona have appeared in numerous films and shows. Trejo’s most famous character, Machete, landed the actor a two-picture franchise with 2010’s Machete and 2013’s Machete Kills. He has also starred in other Robert Rodriguez films, including From Dusk Till Dawn and Spy Kids: All The Time In The World (As Uncle Machete, of course). He is also well-known for the 90s thriller with Al Pacino and Robert DeNiro, Heat.

Trejo has also held a number of other minor, but memorable, roles throughout TV and Film. Some include Breaking Bad, Sons of Anarchy, Muppets Most Wanted and Beatdown. He’s even loaned his voice talents to a few comic book cartoons, including Venom in Phineas & Ferb: Misson Marvel, and Bane in Young Justice.