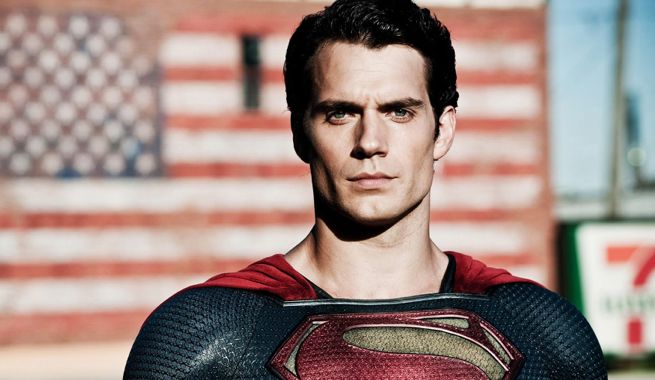 Better known to the world as the latest live-action version of Superman, Cavill brought the DC Comics icon and his civilian counterpart, Clark Kent, to life in 2013's Man of Steel. And with Batman V. Superman: Dawn of Justice, Justice League Part One, and Justice League  Part Two scheduled between now and 2019, Cavill has plenty more years in the red cape ahead of him.

Beyond his DC adventures, Cavill has also starred in the television series The Tudors, Stardust, and Immortals. His next film will be The Man From U.N.C.L.E., a 1960s-set spy film that hits theaters on August 14.