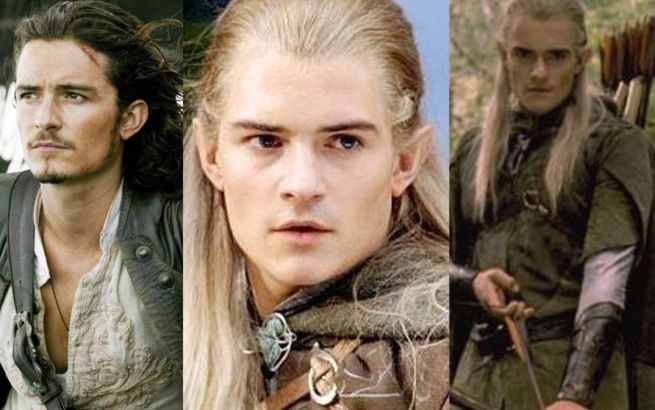 Orlando Bloom is an English actor, who is best known for his roles in The Lord of the Rings trilogy, The Hobbit trilogy, and the Pirates of the Caribbean film series.

In The Lord of the Rings trilogy and The Hobbit trilogy, Bloom played Legolas, who is a Sindarin Elf of the Woodland Realm. In the Pirates of the Caribbean film series, Bloom plays Will Turner, who is a blacksmith's apprentice and an excellent swordsman.

Bloom has also appeared in several other notable films, including Black Hawk Down, Troy, Haven, Kingdom of Heaven, Elizabethtown, The Three Musketeers, and Romeo and Juliet. While The Hobbit and The Lord of the Rings series have concluded, Bloom is rumored to be returning for Pirates of the Caribbean: Dead Men Tell No Tales.